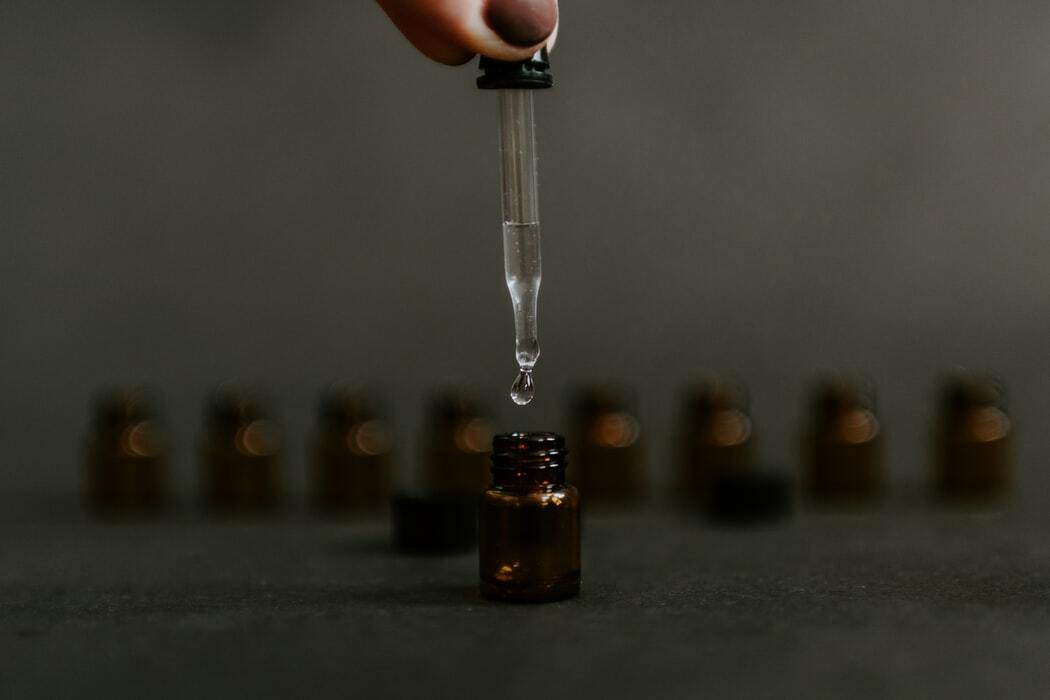 Steroid injections, one of the most common treatments for joint pain can lead to long term injuries and diseases revealed in the new study.

Steroid injections were used to treat a range of conditions by doctors, such as joint pains, sciatica, arthritis. Injections used to modulate the body stress response and give temporary relief from pain, while some people don’t even get that, revealed by the doctors. The injections were done at all the major hospitals by Orthopedists, Rheumatologists, Anesthesiologists, Podiatrists, Spine neurosurgeons, and others. 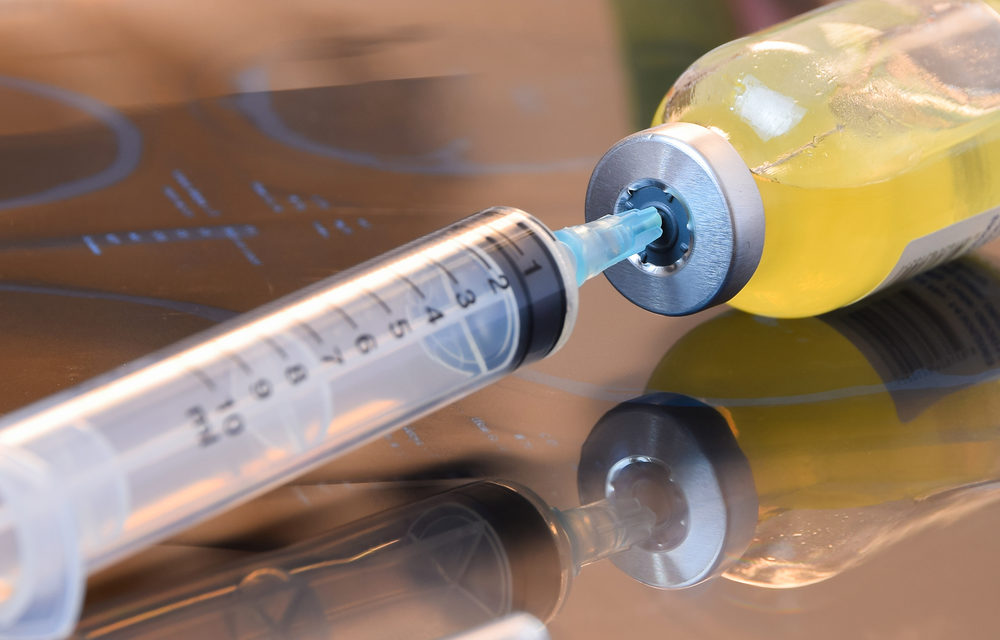 But in the new finding by Ali Guermazi, the chief of radiology at VA Boston Healthcare System and also a joint pain specialist, believed that injections were safe until they were overused but now he believes that the effect of Steroid injections are more dangerous than he thought.

Now Guermazi and his team are showing a red flag to other doctors to use it, and warning them about its use.

He also revealed that inflammation can result in many injuries and diseases, the most common is Osteoarthritis. In which space is created in the middle of the bone and the bones rub upon each other, as a result, surgery or joint replacement may also have to be done.

Guermazi and his team had published a report journal of 459 patients, who were injected on knees and hips in 2018. 8% of them had worsened joints condition. And some patients Arthritis was spread rapidly. In other cases, the different complications were born.

Ali Guermazi says, doctors must inform their patients about the possible risk that arises due to steroid injection. However, he and his team still finding the cause behind it.

New pill for diabetic patients developed by scientists
Based on recent Research, Young adults with Post Traumatic Stress Disorder (PTSD) may have a higher risk of stroke!!