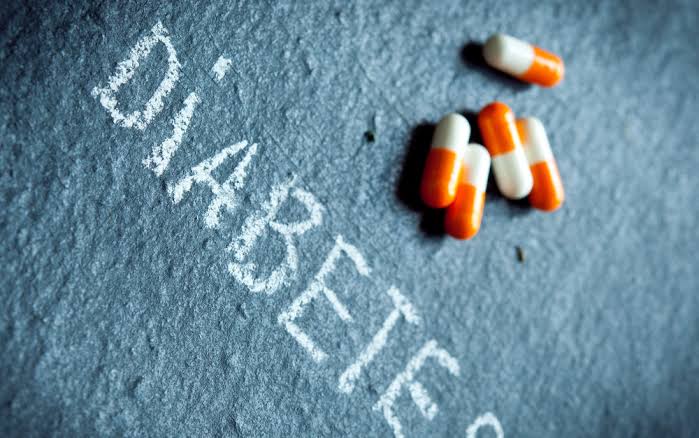 To all the Diabetic patients out there, now say goodbye to prickly painful injections. A team of MIT led researchers have developed a new oral dose for diabetes that can potentially replace the injection that people with type 1 diabetes require to take every day. The researchers have come up with a new pill that contains insulin in it.

The pill is a capsule of the size of a blueberry that contains a tiny needle made of insulin. This tiny needle is injected into the stomach wall as the capsule reaches the stomach. The researchers tested the capsule on animals and found that it can deliver ample insulin to reduce the blood sugar levels comparable to those produced by the injections given through skin. 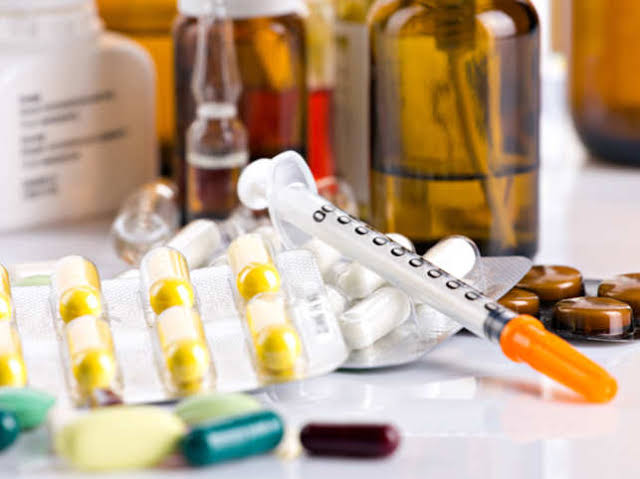 The MIT led researchers also claim that the same mechanism could be adapted to deliver various other protein drugs. David Koch Institute Professor Robert Langer said that they are really hopeful that this new type of capsule could someday help diabetic patients. He is also a member of MIT’s Koch Institute for Integrative Cancer Research, and among the senior authors of the research. He further added that perhaps it can also help anyone who requires therapies that can now only be given by injection or infusion, 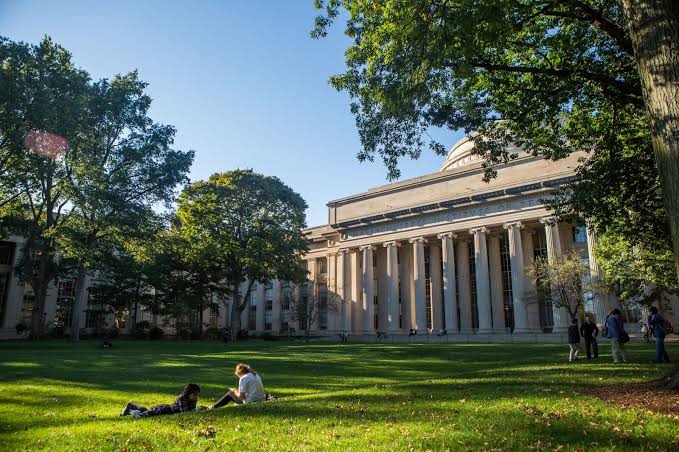 The prick of the needle is not felt by the patient because the stomach wall lacks pain receptors. Giovanni Traverso, assistant professor at Brigham and Women’s Hospital, Harvard Medical School, explained that as soon as you take it, you want the system to self-right so that you can ensure contact with the tissue.