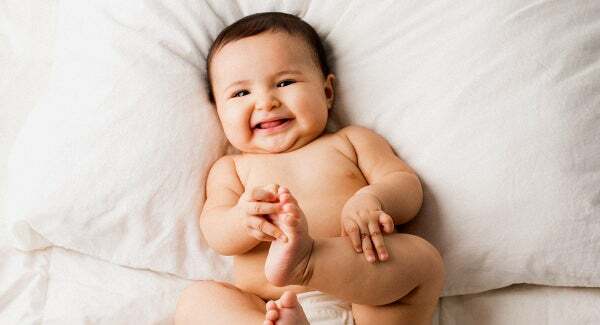 As per the medical reports, it found that more a baby weighs at birth relative to its gestational age the greater the risk of childhood food allergies and eczema, the reports were announced by the South Australian researchers.

Dr. Kathy Gatford one of the senior lecturers from the University of Adelaide’s Robinson Research Institute said that his team assessed past studies in humans.

According to Dr. Kathy Gatford, they had identified 42 studies with data on millions of allergy sufferers, including more than two million people affected by allergic dermatitis. Around 70,000 people were affected by food allergies and more than 100,000 people with hay fever. The statistics are quite astonishing. 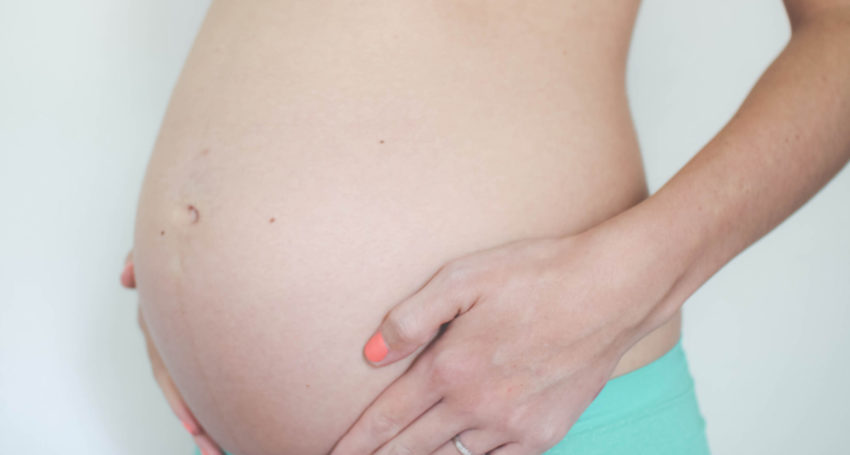 From the analysis published in the Journal of Allergy and Clinical Immunology today, researchers screened more than 15,000 studies from predominantly European countries.
Dr. Kathy told that during her studies the team examined included people from a wide range of ages the majority of people belong to young children. Her analysis said that for each kilogram increase in birth weight, there was a 44 percent increase in the risk of the child having food allergies. It was also accompanied by a 17 percent increase in the risk that they had eczema.

She said, unlike big babies, children with restricted growth before birth appeared to have been protected and fight against developing allergic responses. But these smaller babies would have an increased risk of developing diseases later as they move in their life.

The main message for every mother out there is that the big babies are at increased risk of allergy, so mothers with big babies should seek advice on modifying environmental factors to reduce those risks. She also said that the next step for researchers was to conduct local studies and get a better understanding of the mechanism surrounding allergies.

Bipolar Disorder Can Increase The Risk Of Parkinson’s Disease: Disclosed By The Recent Meta-Analysis
Walk Faster, Live Longer should be the new Mantra and research prove it to be true!!