Google claims that Artificial Intelligence is better at diagnosing breast cancer among women.

AI could more accurately spot breast cancer across women in the UK and the US as compared to six radiologists who examined 500 cases. There was a reduction of 9.7% in the US and 2.7% in the UK in false-negative cases. These are cases where cancer is present but tests claim it missing and come out to be normal. There was also a drop of 1.2% in the UK while 5.6% in the US regarding false positives where mammograms are wrongly diagnosed as abnormal. 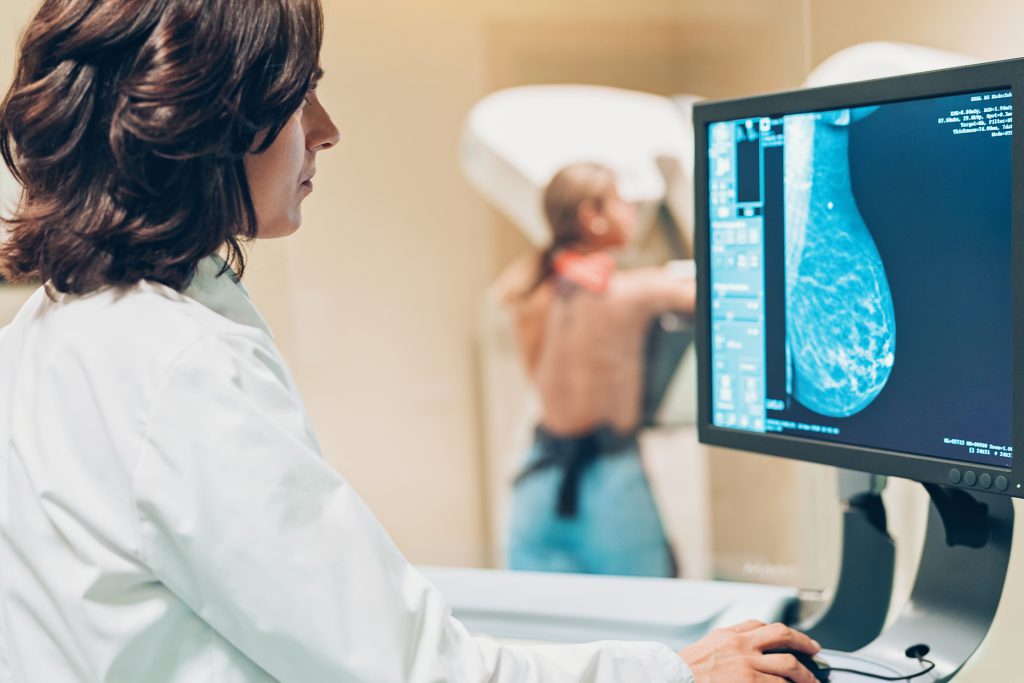 In the current healthcare system, two radiologists analyze a woman’s X-ray to diagnose breast cancer. Google said that the software performed better than the double reading system of doctors. Doctors even had access to previous mammograms and the patient’s medical history.

The study was carried out by Google Health, Imperial College London and Northwestern Medicine. According to Google Health, the study “sets the stage for future applications where the model could potentially support radiologists performing breast cancer screenings”.

Breast cancer is the second largest cause of cancer deaths among women. AI is expected to improve the precision of mammograms. It can speed up the diagnosis process as a computer algorithm can analyze the images within seconds. A false positive is capable of originating stress and anxiety in a woman. A false negative can easily lead to further complications in a patient.