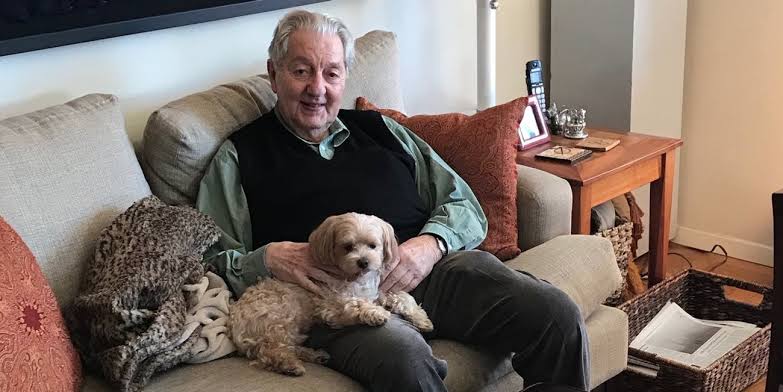 To honor the American psychiatrist and substance abuse researcher, Dr. Herbert Kleber,  Google dedicated a Doodle on Tuesday. It was the 23rd anniversary of Herbert’s election to the National Academy of Medicine.

NAM is a volunteer organization that provides advice on health and medical advice.

Dr. Herbert Kleber dedicated about five decades of his life to study and conduct research about drug addiction. Kleber has developed treatments to reduce the effects of withdrawal.

The research work has changed the way drug addiction is viewed. And the treatment has helped to save countless lives.

Initially, substance abuse was not a major domain of research in medical science. In spite that he began his career in this particular domain, his research in addiction started at the time he was sent to a prison hospital in Lexington, Kentucky.

After observing that the majority of patients would relapse after release, Dr. Kleber developed the evidence-based treatment. Dr. Herbert treated drug addiction as a medical condition instead of a failure of moral character.

His approach stresses on employing the use of medication and therapy. It prevents patient relapses.

In 1964, Dr. Herbert took a faculty position at the Yale University School of Psychiatry. He formed the Drug Dependence Unit in 1968.

In 1989, Dr. Herbert was appointed to serve as deputy director at the Office of National Drug Control Policy as Demand Reduction by President George Bush.

Herbert was co-editor of the American Psychiatric Press Textbook of Substance Abuse Treatment. Dr. Kleber wrote about 250 papers on the treatment of addiction.

Dr. Kleber mentored the students at Yale and Columbia because his students were the future aspirants to become leaders in his further research.

Dr. Herbert Kleber died on Oct. 5, 2018, at the age of 84. The doodle came before the death anniversary of Herbert.

Legionnaires at Fatal disease: Understand your lungs and life-threatening bacteria!!
The bidirectional relationship between heart disease and sleep!!! Will your bedtime decide whether you can become a heart patient or not?