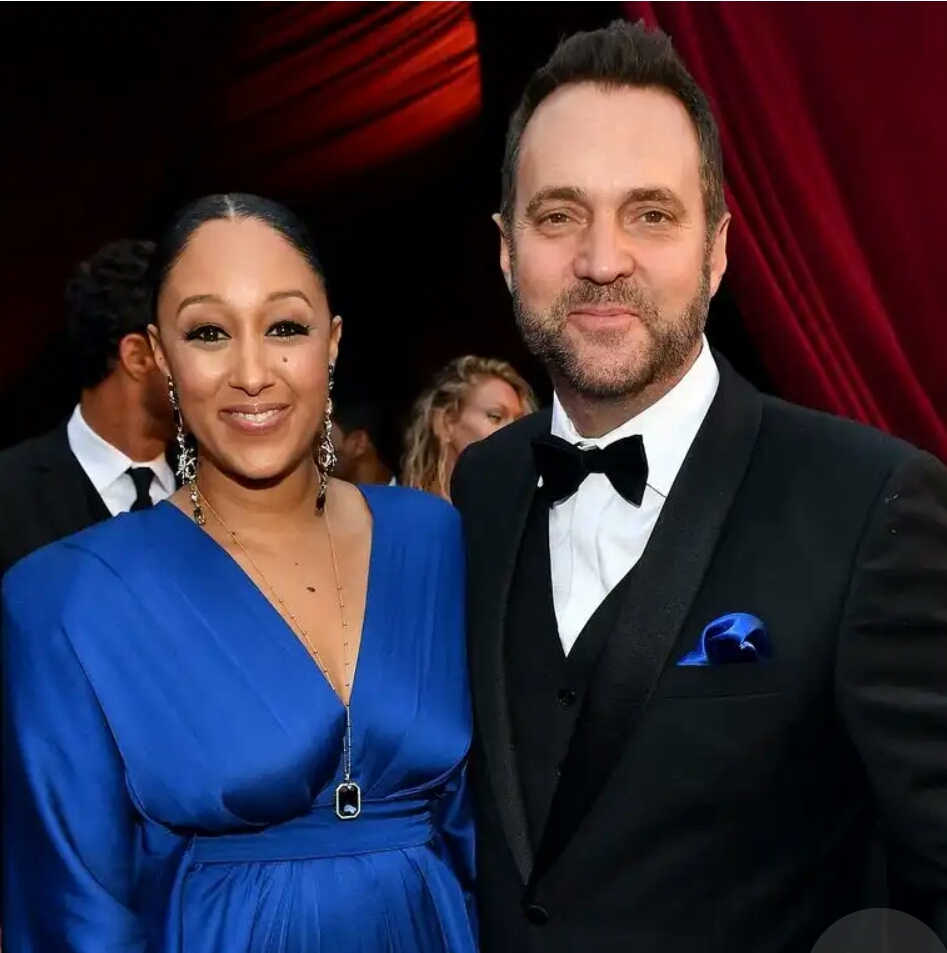 The ongoing pandemic has seen to be affecting people from every strata of the society, be it richz poor, young, old etc. As per reports, the USA has rapidly seen a surge in the number of cases as well as deaths in the world.

Africa is the least affected continent, specially the southern part. From a long time, Africa was trying to overcome the epidemics such as Ebola, AIDS etc which caused multiple deaths in the countries as well. During this struggle, there happens to be a new disease, Corona virus spreading in the world.

As states, USA has the maximum number of cases.

Adam Housley, the husband of Tamera Mowry recently caught himself ij a controversy by tweeting about the death tolls in South Africa that were incorrect and factually wrong. Not only factually, but that tweet was racist and wasn’t acceptable as per humanity.

South Africa had ordered millions of body bags into their country as the country wasn’t under lockdown due to very few cases of the virus,with 5 deaths in total. He personality took to his Twitter on 1st April, saying “8.5 million people in the country have

AIDS and Tuberculosis” added on by saying” today I’ve learnt that today, 1million body bags have been delivered to the country and are very concerned regarding what’s coming for them along with Corona virus.”

Why were people offended

How did people react to it?

They took to their twitter accounts by mentioning the pointers mentioned above and reminding him about how the situation was worse off in their country and shouldn’t be exaggerated as much as he did.

Their anger was shown when they wrote that Adam needs to let them alone and fight the pandemic first in their own country instead of throwing comments around.

One Punch Man Season 3: After the failure of season 2, will the creators proceed with the show?
50 Cent And Jim Jones Start An Online Feud Amid Tekashi 6ix9ine’s Prison Release