On Tuesday, four flight attendants were seized for carrying $20,000 cash with them and taking it to the United States. 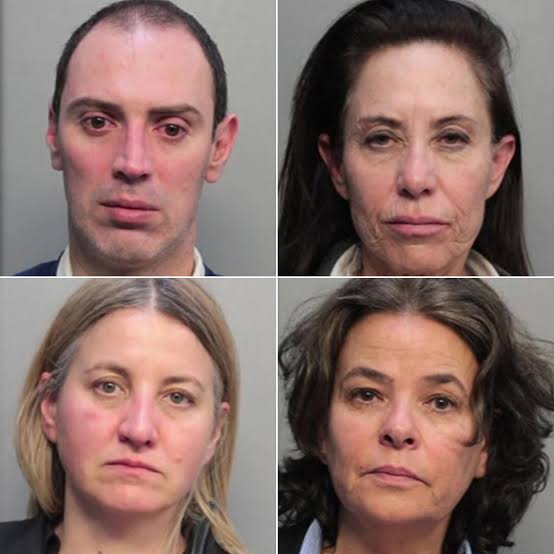 Details about the group and their arrest

The names of these attendants are Carlos Alberto Munoz-Moyano, 40, Maria Isabel Wilson-Ossandon(48), Miaria Delpilar Roman-Strick( 55), and Maria Beatriz Pasten-Cuzmar(55). These people were detained and charged for illegal transferring the cash.

The group of four flight attendants together had a bunch of $22,671 in U.S. currency and was carrying the amount to the U.S., one of the attendants named Munoz-Moyano was making a journey from Chile on American Airlines flight, he was caught after his custom check at the airport. 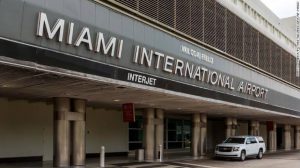 Munoz told the Border Patrol agent and customs that he obtained $100 but soon altered his answer and professed that the amount was $9,000 as per the reports issued by the criminal complaint, in his defense Munoz stated that the travelers are only supposed to disclose $10,000 or more.

As he changed his answer, agents of CBP got suspicious of other members of his group, and they finally undercovered that Roman-Strick had $7,300, and another member Wilson had $6,371.

‘Prosecutors said the flight attendants conspired to bring the money into the U.S. and deliver it to an unknown person, and they would receive a percentage of the money in return,” reported by NBC Miami, NBC Miami also claimed that the complaint does not mention that if Pasten-Cuzmar had any cash with her.

These four people did not have money transmitter licenses; also, the criminal complaint pointed out that the group has confessed that they had done “something.”
This is a serious matter, and the four flight attendants are being questioned about every deep detail on the highly strict level.

Money Laundering is an unlawful activity and a serious crime. If anyone founds to be guilty of performing any such act, they will have to bear imprisonment of 3 to 7 years.