Earth Can Get A Mini-Moon By November: NASA Expert Says It Is A Old Rocket – Morning Picker

Morning Picker Every News is Worthy of your Time.
Home Science Earth Can Get A Mini-Moon By November: NASA Expert Says It Is A Old Rocket 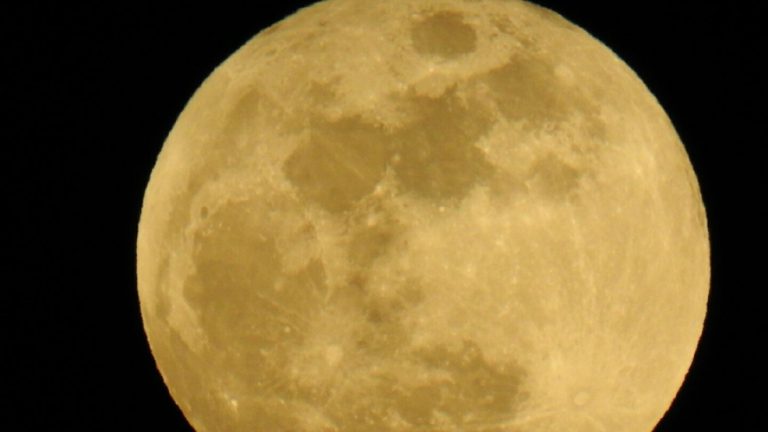 The space object, which is currently on track of being pulled by Earth’s gravity, can become a potential ‘mini-moon’ till the month of November 2020. The object, which is named as 2020 SO, will then revolve around the planet for several months.

However, scientists at US space agency NASA have a different perspective about it suggesting that the newly discovered object could be space junk or an old rocket from a failed moon-landing mission which was 54 years ago. According to their observation, the rocket is now making its way back to the earth, which is why it appears close to the Earth’s orbit and due to gravity, it might get stuck there for a few months.

Last month, an object which is known as asteroid 2020 SO was spotted clearly from a telescope in Maui. It was quite expected to enter into the Earth’s orbit this autumn and will continue orbiting until about the month of May 2021, in what is known as a mini-moon, according to Smithsonian Magazine. 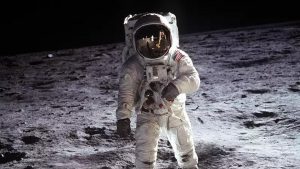 Paul Chodas revealed that the object revelation was found by the researchers when in Hawaii they spotted a mysterious object through a telescope, heading towards Earth orbit. According to the scientists, asteroid 2020 SO, is actually the Centaur upper rocket stage which was discarded in 1966 while landing NASA’s Surveyor 2 lander.

Expressing his excitement, Paul Chodas told The Associated Press that he is extremely “jazzed” for it. The asteroid is said to approach Earth at a very fast speed of 2400 kph.

“I could be wrong about this. I don’t want to appear overconfident about this. But it’s the very first time, in my view, that all the pieces fit together with an actual known launch happened years ago,” Associated Press quoted Paul Chodas as saying.