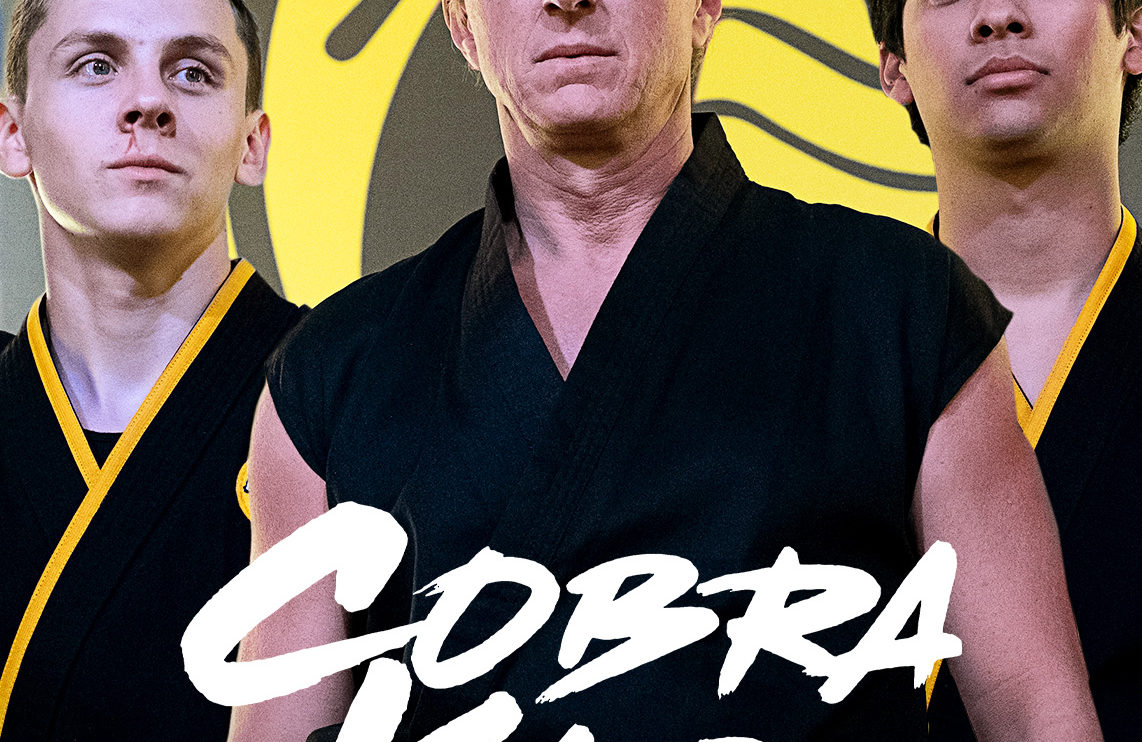 While Netflix gave fans a big surprise on the New Year’s with an early arrival of the popular action drama series Cobra Kai season 3! The third season brought some along with some big twists and turns and a major cliffhanger at the end!

With A Gripping Season 3 Finale, When Can We Expect The Fourth Season Arrive?

While Netflix is yet to renew the series for a fourth season yet, the third season finale made sure that the possibilities of a fourth season look strong enough. However, one of the team members might have made a major revelation about the upcoming fourth season that is yet to be renewed yet!

Moreover, this speculation has been further solidified by series co-creator Jon Hurwitz who took to his Twitter account back  October 23, 2020, with a post that said the final day of the Season 4 writers room! This implies that technical work and writing have already been done away with and production might start soon enough! Take a look at this post where Hurwitz assures fans that the season 4 script is going great.

Season 4 is fully outlined in great detail. Making our way through the scripts. #CobraKai #CobraKaiOnNetflix https://t.co/aCM7m9RqiZ

Series Co-Creator Made An Interesting New Revelation About Cobra Kai 4!

While fans also got to see Daniel in a better place by we reached to the season finale! Moreover, the season finale teased a strong chance that Johnny is ready to take the thing on the next level with Carmen, while fans saw his reunion with all that was highly anticipated in the second season, we will be watching more of it.

Final day of the Season 4 writers room. 14 weeks with some of my favorite people in the world. Scripts are rolling in. Excited we’ll have everything written and polished by the time we start filming. It’s going to be another kick ass season! #cobrakai #cobrakaionnetflix pic.twitter.com/a5xBaZcOLZ

Here’s the social media post where all the series writers have gathered around via virtual meet as it was the final day of season 4 writers room with more to come along!

Get Into The Complicates Love Story Of This Newly Released Korean Drama Series, Run On!
Hello Ninja: Netflix is dropping Season 4 for all its Young Fans this January