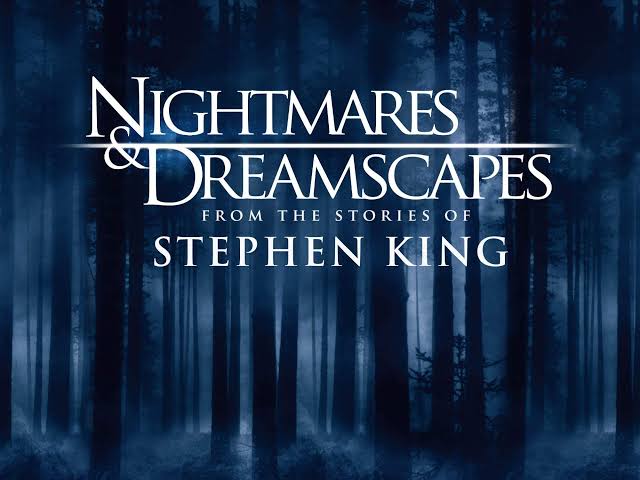 The show was cancelled despite getting high ratings, but the time is right for it to be revived or rebooted

Stephen King’s Nightmares and Dreamscapes was an anthology series that was cancelled after a single season even though it got high ratings. The show was made as a hit and miss, so there wasn’t a lot riding behind it, and we could cut the airing studio TNT some slack. But out of the eight episodes, only episode two, named “Crouch End” was a failure, after having some horrible CGI and a rushed plot. It’s pilot episode, “Battleground” was the best of the lot, and the others ranged from decent to great.

Why it should be revived?

TNT never explained why they chose to cancel the show, and some of the fans are still disappointed with their decision. By the looks of it, it’s not going to happen in TNT anymore as it’s been 14 years. But we live in the period where streaming services are operating in full swing, and many platforms are looking to create some original content.

Rebooting old shows is a pretty rare sight, but if 1984’s Punky Brewster can be rebooted in 2020, then a new version of Nightmares and Dreamscapes is also possible. But seriously, why do we need the show to be rebooted? Reason one: Stephen King as a brand is rising in popularity once again ever since 2017’s It became a major success. Afterwards his other novels such as The Dark Tower and Doctor Sleep were made into movies, but didn’t find much success. However It and it’s sequel was enough for fans to get back into the Stephen King hype train.