The Undoing review: Nicole Kidman and Hugh Grant come together is this incredible thriller! Check out for all updates. 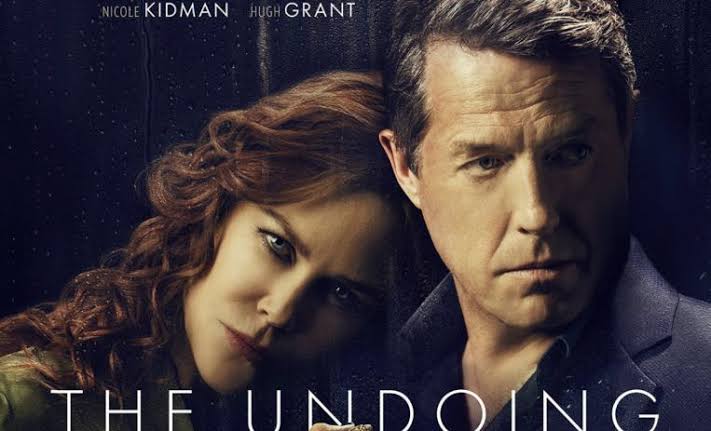 David E. Kelley has casted Nicole Kidman yet again after having her in his previous outing Big Little Lies. Kidman is exceptional when it comes to playing a woman who can fit both determination and acute mental anguish into her character. Whenever all hope is gone, her character tends to fight it with all her might, and brace herself for what’s about to happen next.

She portrayed such a character in Big Little Lies where she portrayed a woman caught in an abusive marriage. In The Undoing, Kidman again plays the wife of a man who learns that her husband might be responsible for a widespread disaster, and completely owns the part yet again.

Is it worth watching?

Absolutely. The new HBO limited series has been fantastically made and the actors did a brilliant job. Director Susanne Bier has shot the series in the cold New York winter and shows lives of the elites. We see Grace, played by Kidman, who is a therapist, get overwhelmed from all the horrors happening in her life and as she narrates the events that’s going on, we cannot point out whether all this has happened or whether she’s slowly losing her mind.

The story kicks off when a young New York City mother gets gruesomely murdered the night after her glitzy private school benefit. Since it was an event that was attended by the elites, the media can’t get enough out of it and soon everyone wants a piece of the impending court case.

The show talks about privilege and injustice but would have done better if it had addressed race and class a bit more. But overall, the show packs a punch.