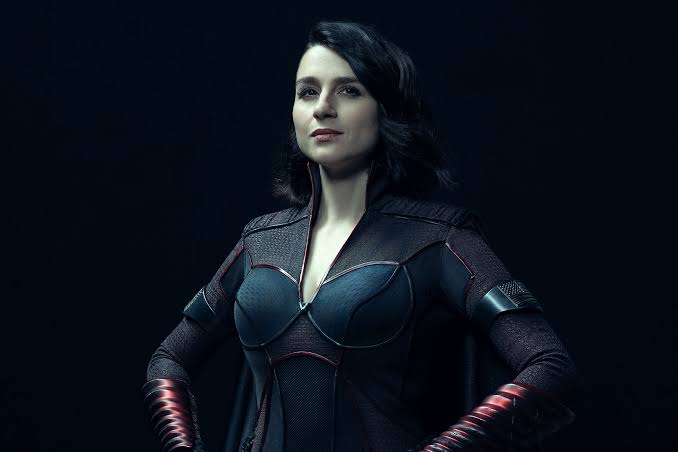 As Stormfront is no longer a mystery, what other age-old legends would Vought be hiding?

Amazon Prime’s The Boys is undoubtedly one of the greatest, and also weirdest takes on the superhero genre and fans can’t get enough of it. In season two’s finale, we got to see Stormfront’s Nazi origins go public and how that could be used as the perfect premise to introduce Soldier Boy on season 3.

Season 3 of the show was announced before season 2 aired, much to the fans’ delight, and while the plot is still a mystery, we know that Supernatural star Jensen Ackles will be playing Soldier Boy, another past relic similar to Stormfront.

Showrunner Erik Kripke described Soldier Boy as Homelander before Homelander, so it’s understandable that he was the poster boy for Vought Industries at an early stage – possibly the World War II era. Just one episode after her introduction, we got to learn Stormfront was one majorly racist person, and as the show progressed, we discovered her Nazi ties after being from Berlin and the wife of Vought’s founder and the first test subject for Compound V.

While she was defeated in season two’s finale, Vought is currently in hot soup as their image has been badly affected. This could be their perfect chance to introduce Soldier Boy, the most American hero in that universe, and of course, the perfect counter for a Nazi. He could yet be their biggest asset.

But The Boys has been clear of one thing from the get go – that nobody is perfect, especially a Supe. If Soldier Boy was the previous Homelander, then he could be just as bad, if not worse, as him.

Is Jamal Bryant Cheating on Gizelle Bryant? Read the Whole Story here
Why Stephen King’s Nightmares and Dreamscapes Show Needs to be Rebooted