More
HomeTv ShowMoon Lovers: What will happen to the story of Go ha jin...

Moon Lovers: What will happen to the story of Go ha jin and Wang Wook? Check out all exclusive updates we have for you including release date, cast, plot and more. 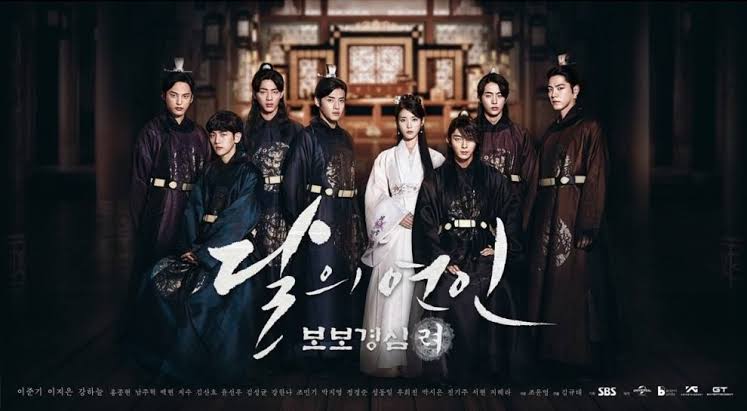 The series became an instant hit with the audience since it’s it’s release, who started demanding a second season soon after

Moon Lovers: Scarlet Heart Ryeo is a South Korean historical drama adapted from the Chinese novel ‘Bu Bu Jing Xin’ by Tong Hua. The story is about a 21st century woman named Go Ha-jin who travels back in time all the way to the Goryeo era and wakes up in Hae Soo’s body.

Hae Soo is a cousin of the wife of the 8th prince Wang Wook. She falls for Wang Wook’s kind and gentle demeanour but later falls for the 4th prince Wang So, who was feared by many. Throughout the story, we get to see many dark secrets unfold as members in the royal family scramble to take over the throne.

Season 1 was received very well by the audience and in the four years since it released, they haven’t stopped asking for a second season, despite the show facing criticism for its performance, direction, and screenplay. Despite the criticism, it received an 8.6/10 rating in IMDb and has shown a good mix of emotions, power, politics and characters with different objectives. We get to see the ugly side of the otherwise beautiful royal family, and we see the lead heroine, who becomes a big part of the story, being used as a pawn by some of the members in their lust for power.

Die-hard fans of the show even filed online petitions asking production studio SBS to bring it back. Lee Joon-gi, one of the leads, gave a hint that he will be returning with co-star Lee Ji-Eun but afterwards, there were no updates regarding the show from the actors or studio. Even if it were to happen, it won’t be until 2022.