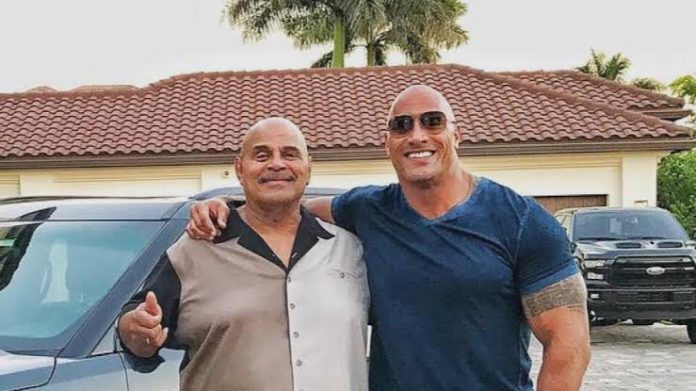 It was a gloomy day for the WWE wrestler, Dwayne Johnson as his father, Rocky Johnson’s demise has shocked the entire wrestling fraternity today.

In a statement released announcing his death, World Wrestling Entertainment said the entire team of WWE extends its condolences to Johnson’s family, friends and the fans spread all over the world. Dwayne’s father was a former WWE wrestler who passed away at the age of 75. The cause of his death is not revealed yet.

Rocky, who was referred to as the “Soul Man”, became the first African-American WWE Tag Team Champion way back in 1983. He celebrated this title with his tag team partner, Tony Atlas. He left numerous memories in the WWE ring.

It was the year of 1991 when he retired from the WWE. His son, Dwayne Johnson, continued his wrestling legacy thereafter. Dwayne got the name of “The Rock” before he launched himself into the acting career.

The year of 2008 was somewhat special to Rocky Johnson as it was the time when Dwayne inducted his loving father into the Hall of Fame. That moment can be regarded as one of the epic moments for the Johnsons. The company said that Rocky Johnson will be forever enshrined as one of the sports entertainment’s most influential performers. 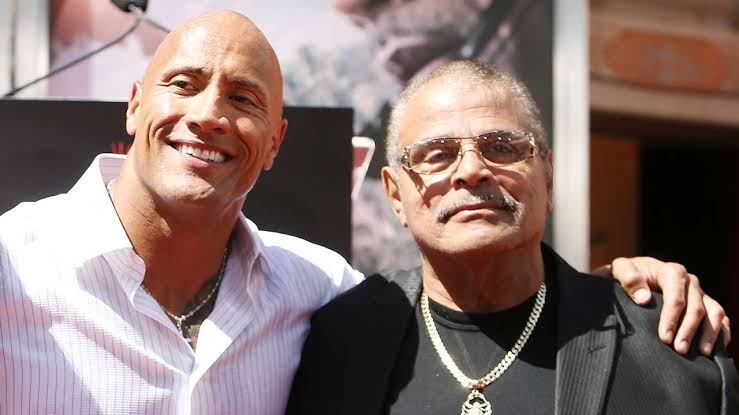 Rocky was said to have been battling racism in wrestling.“I was headstrong,” he said in 2017, “I kept myself in shape and the stuff they were doing in the south, I wouldn’t go for. They wanted to whip me on TV like they used to do with the slaves and all that. I said, ‘No. I came in as an athlete, and I’ll leave as an athlete.’ And they respected me for that”.

Rocky’s demise has almost shaken everyone as he received a number of tweets on the twitter platform. Actor and retired wrestler, Mick Foley tweeted that he was so sorry to hear the passing of the great Rocky Johnson who had always been a gentleman and he enjoyed talking with him.

Previous article
Grace and Frankie’s Penultimate Finale Will Blow Your Minds Away
Next article
Amazon’s ‘The Boys’ Season 2 to come in 2020, here’s all you need to know about the show.