Why is Hydroxychloroquine Unable To Defend Our Lung Cells From The Coronavirus? Check it out.

Objective failed, time to find the next deterrent

On July 22nd, a report came that showed that earlier studies which stated the malaria drug Hydroxychloroquine or chloroquine which was said to be a countermeasure for the SARS-CoV-2, does not prevent the virus from multiplying in our lung cells. 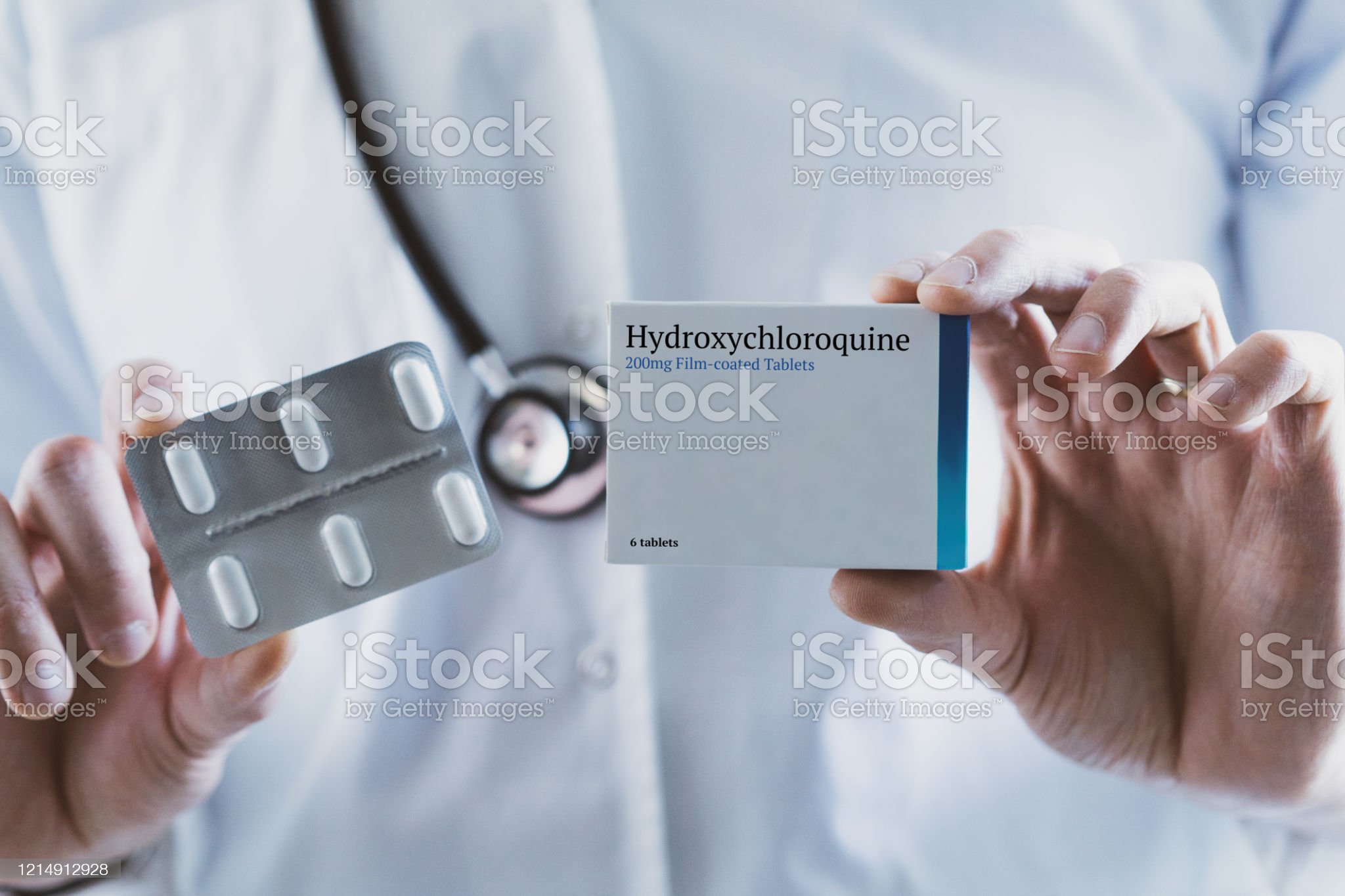 Hydroxychloroquine became quite the talked about drug in the United States and various clinical trials had been conducted on it, after president Trump said that it might be a “game changer.” His statement was based on anecdotal facts along with a few early reports that suggested that patients have been recovering after using it.

HQC had been approved by the FDA to be used in case of emergencies, but after reports started coming in that it was not effective, along with reports of deaths caused by heart arrhythmias, the FDA quickly retracted that order. Many clinical trials were stopped midway. But some scientists are still studying it hoping to find a breakthrough.

As for the study that proved that HQC was not helpful, it was carried out by German scientists who tested it out on different cells from humans and animals and it showed that HQC is capable of blocking the coronavirus from affecting the kidney cells of the African green monkey. But it proved ineffective in human lung cells, which is the primary source of infection for the virus. 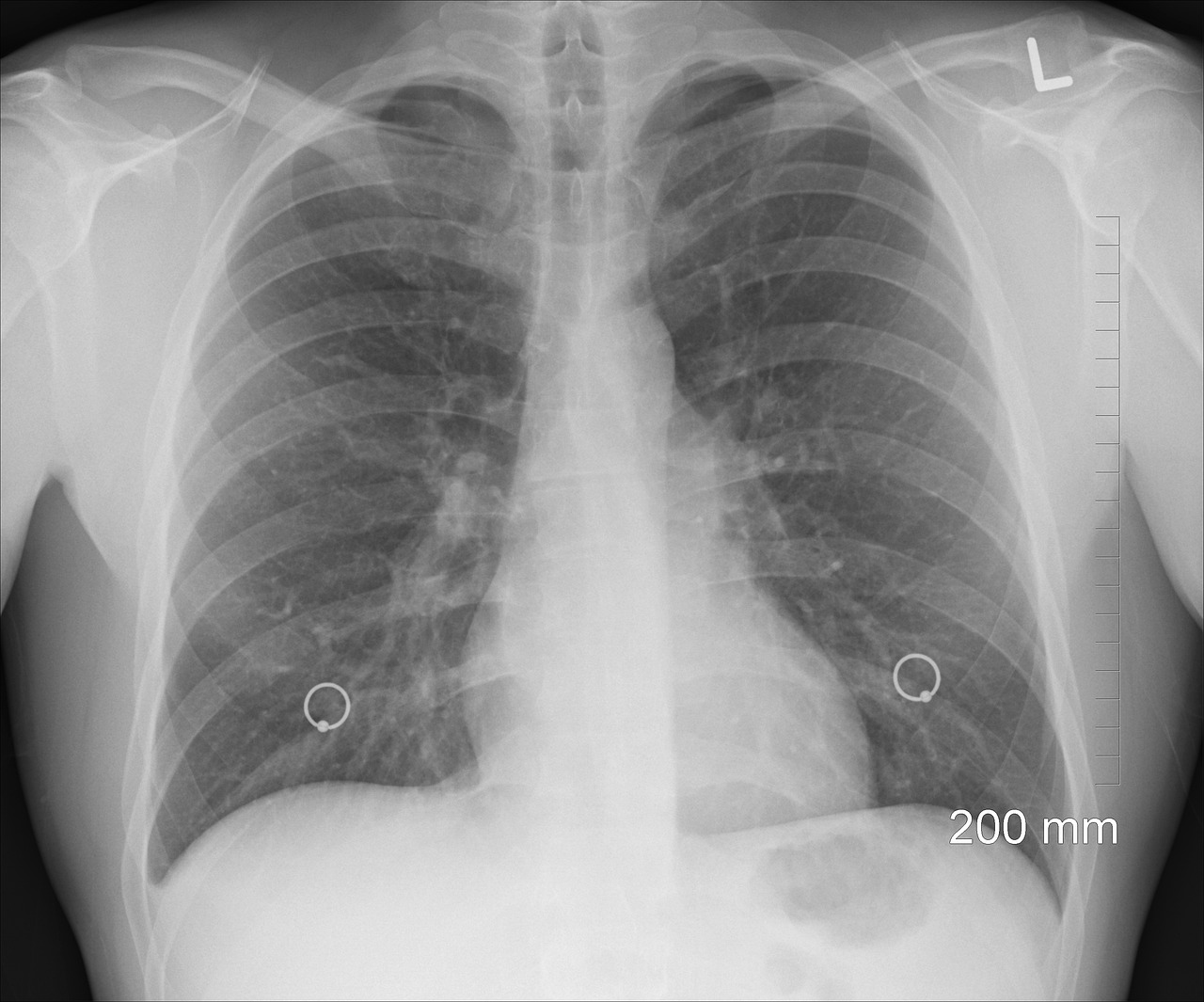 Due to this failed study, it’s important for scientists to adopt new study measures, as every study involves a lot of time and money. Equal importance should be given to the preventive drug that can stop the virus from multiplying as well as the virus itself when it’s on its primary stage of infection.