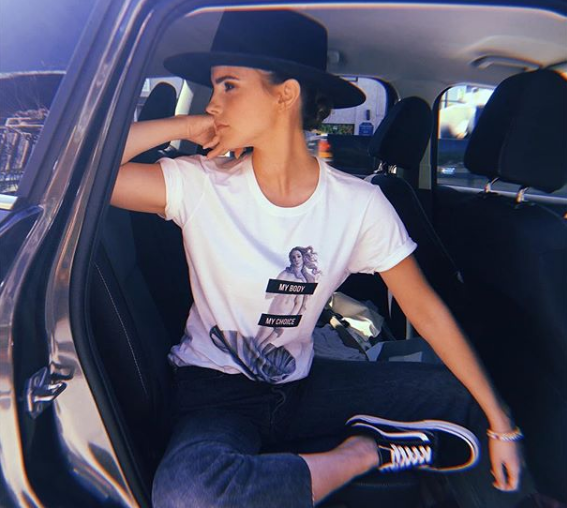 Emma Watson is not single anymore. She is dating someone, and it’s not Tom Felton.

For a very long time, fans wondered about the dating status of Tom Felton and Emma Watson and anticipated something official from either of them though it never happened. And now, Emma Watson is being seen with someone frequently. As per the gossips going around the streets of Hollywood, Emma is dating him. The couple is seen hanging out often on the streets of New York.

Reportedly, the new man in Emma’s life is none other than the celebrity singer, Alicia Key’s brother, Cole Cook. Cole Cook is the co-founder of Timeless eye, which is a successful creative agency, and has Nike, Bally, SoulCycle, Fenty, Bacardi, Gap and complex as his clients.

Sparks between the two

Cole and Emma were seen on a lunch date at The Noticed Pig. The two were said to be very relaxed in each other’s company.

Emma, who has always been very guarded about her personal life, is tight-lipped on this matter as well. She was last seen in November with the handsome businessman, Brendon Wallace in Mexico But if the speculation is true, then we are very happy for the couple. They make a very cute couple.

Money Heist Season 4: Meeting the expectation of the viewers?
Stassi Schroeder and Beau Clark are finally engaged! What makes them different from rest of the couples?
Comment