Warner Bros. Getting Slammed for Injustice & Discrimination towards Ray Fisher 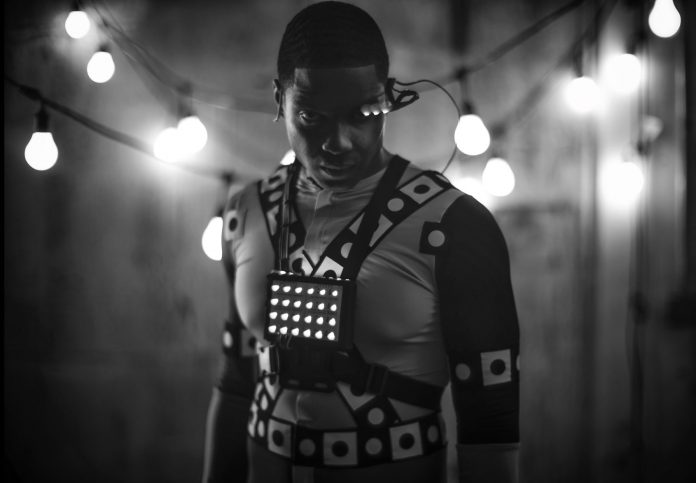 Inequality From The Side Of Warner Bros.

Recently, on the Black History Month, Warner Bros. posted on their Twitter account a tribute to their actors. In their tweet, they shared some of our favourite DC characters. It includes, Will Smith from Deadshot, Jurnee Smollett from Black Canary and Idris Elba from Bloodsport.

Later, on this post, all the fans found it discourteous. Further, in return they started responding with Ray Fisher’s picture as Cyborg in Warner Bros. Justice League.

OR….you could try spotlighting an apology to the non-fictional Black people affected by your company’s racist and discriminatory practices 🤷🏽‍♂️ https://t.co/8XATzekxar

A wave of #IStandWithRayFisher started on twitter and it is now trending there.

In the middle of the year 2020, Ray tweeted accusing Whedon for his rude, abusive, unprofessional and completely unacceptable behaviour. He took help of social media and few interviews to our allegations of being racist on him.

Joss Wheadon’s on-set treatment of the cast and crew of Justice League was gross, abusive, unprofessional, and completely unacceptable.

He was enabled, in many ways, by Geoff Johns and Jon Berg.

Subsequently, Warner’s media hold few investigations at the end of 2020. Later, they announced that all appropriate actions have been taken and the investigation was over.

In fact, it was not the first time, Ray had pointed fingers at Warner Bros. Even, at the trial of Darek Chavin, when Warner Bros. said that they would use their platform to show racial equality, Ray did not find this statement suitable and got angry.

Running The Investigation And The Result

Ray also raised fingers to Geoff Johns and Jon Berg for supporting him. Along with them, he took the names of Walter Hamada and Tobey Emmerich.

Previously, in March 2021, the situation was undertaken by Chief Executive Officer Ann Sarnoff. He said that the investigation is taken over by Judge Katherine Forrest. She said that they had got no proof against Walter Hamada supporting the racial comments.

Further, she said that she took a lot of interviews including those whose name were specially mentioned by Ray. She had gone through many documents and more than a thousand hour on this case. They went on double interview with those whom Ray mentioned. Further, they kept on their investigation. At the end, she said that they could not find any racist comment or any racial prejudice.