It has been a very tragic year for the 54-year-old British footballer turned actor, Vinnie Jones. He lost his beloved wife, Tanya Jones in July 2019. 53-year-old Tanya passed away after battling with skin cancer for six years. But before she was gone, she planned some events for her husband, Vinnie, to let him have some good moments even if she wouldn’t be around him to have fun with him.

Reportedly, a few months before her death, Tanya had planned the Christmas holidays for her loved ones. She purchased flight tickets for Vinnie and their entire family to fly out to Los Angeles to celebrate this festival of joy together.

The whole family is going to enjoy their Christmas celebration. Sources say she knew she wasn’t going to be around and didn’t want him to be alone on Christmas. It further said that she wanted to make sure that he his family would surround him and they would all be together. As per the insider, Christmas was Tanya’s favourite festival and it was very typical of her to think of others even when she was going through such a painful and traumatic time.

And Tanya’s selfless and thoughtful gesture doesn’t end here. Vinnie had revealed earlier that she had done the planning and arrangements for the celebration of New Year and the couple’s wedding anniversary, too. The ‘Mean Machine’ actor said that Tanya planned the New Year’s Eve and he is flying everyone to LA Palm Springs to celebrate their wedding anniversary. She already made the arrangements and they got to celebrate it. 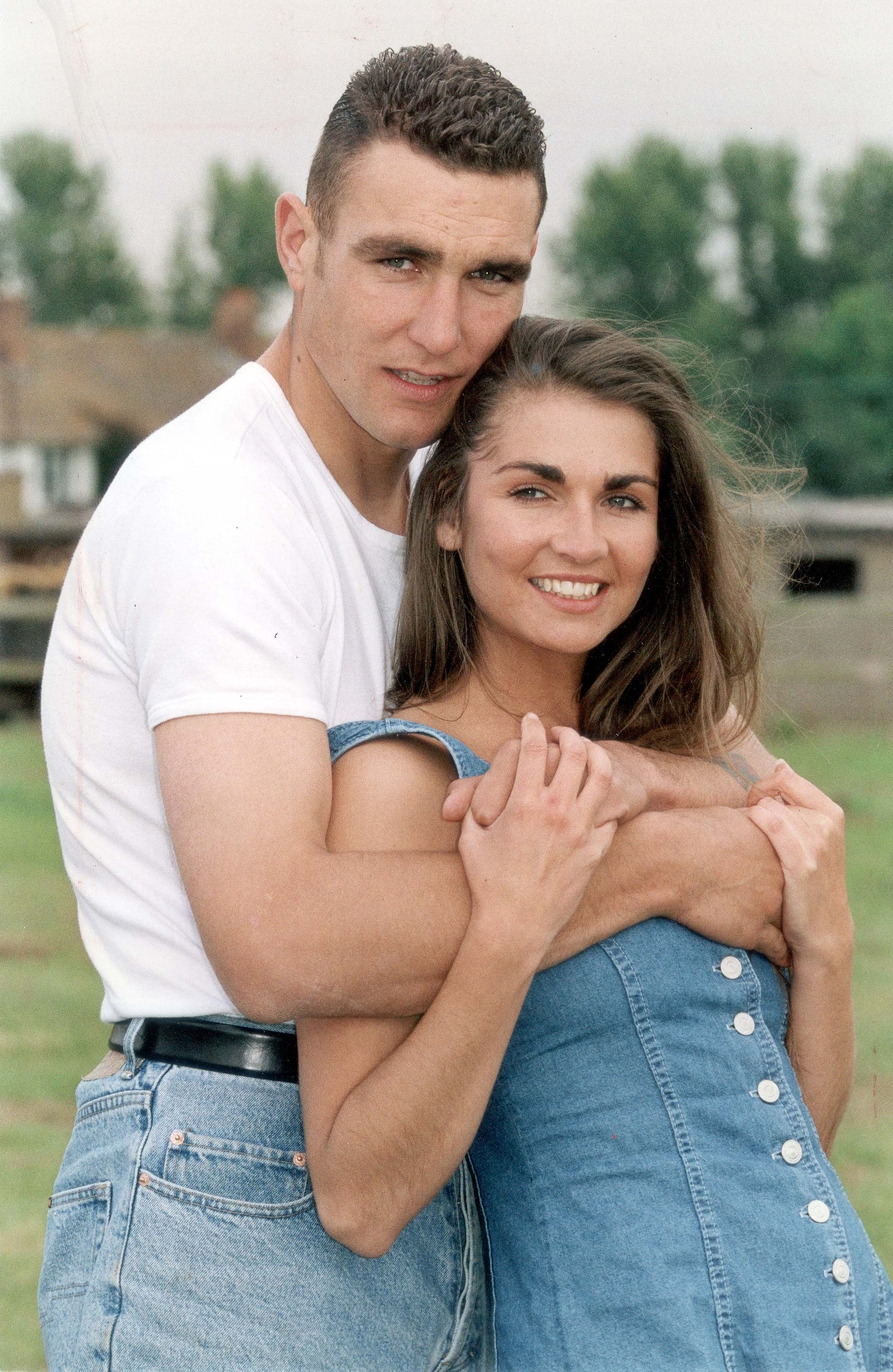 The actor had appeared in X-Factor: Celebrity and paid tribute to his deceased wife during a performance of madness ‘It Must Be Love.’ Pointing towards the sky, he sang he had never thought he would miss her, half as much as he does.

Tanya breathed her last in their Los Angeles home at the age of 53 after losing a fight to melanoma after battling it for 6 years. Tanya and Vinnie were married for 25 years.

Previous article
Ariel Winter is seen getting close and cozy with Luke Benward. Read to find more!
Next article
Will the makeover of Jesus’ birthplace Bethlehem help in boosting the rate of tourists?