Tim Allen reveals the secret of how “Last Man Standing” has lasted so long for 8 seasons.

Nine years and the Baxter family is still entertaining us. Since 2011, Mike Baxter, his wife Vanessa and their three daughters have drawn a smile on each one of us faces. This new year, they are back with the Eighth season of Last Man Standing and don’t look tired still. This season, Mr. Baxter has brought his two sons-in-law as well. 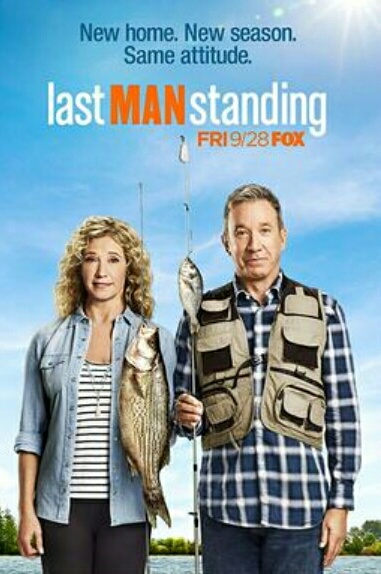 Tim said that it is the hard work of the writers who create situational comedies. It has always been the creativity of the writing staff. He’s amazed at how they always come up with a new idea. 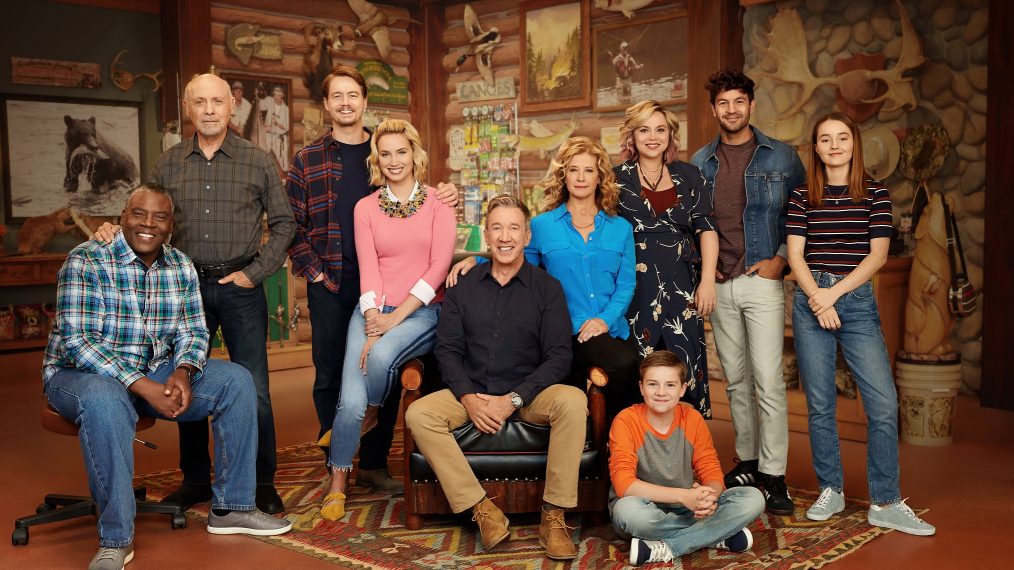 The series has also seen a breakage point when ABC Network dropped it. It happened because of Allen’s support for Trump and the show has political issues as well. Later, Fox picked up the series for the audience. The talented writers of Fox handled the show’s future very well.

Before the Last Guy Standing, Tim has featured in ABC’s Home Improvement as Tim Taylor from 1991 to 1999. He continued praising Kevin Abbott and his team. He thinks that they know about the story. It is difficult and challenging to lay comedy over drama. But they anyhow do it. It was only because of them the show has reached such heights. 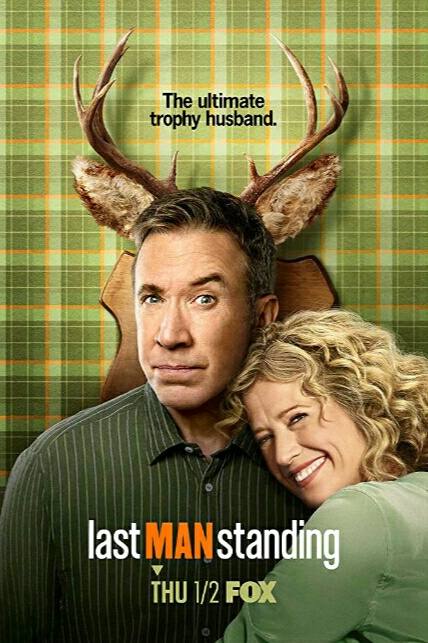 The eighth season of the show has begun. The first two episodes landed on January 4, 2020, and the next two are coming on 9th January.

The premiere showed us the ongoing scenario in the Baxter family. Both elder daughters of Mike Baxter, Kristin and Mandy are married now. Kristin is expecting her second child with her husband Ryan. Mandy is working to start a family with her husband Kyle. Rumors say that we could see less of Eve, Mike’s youngest daughter this season.

Previous article
Good News for Anime and Manga Fans! After a break of 14 long years, “Death Note” is back to register more deaths.
Next article
Riverdale actress Vanessa Morgan is married to MLB star Michael Kopech! She looked resplendent in her unique wedding dress.