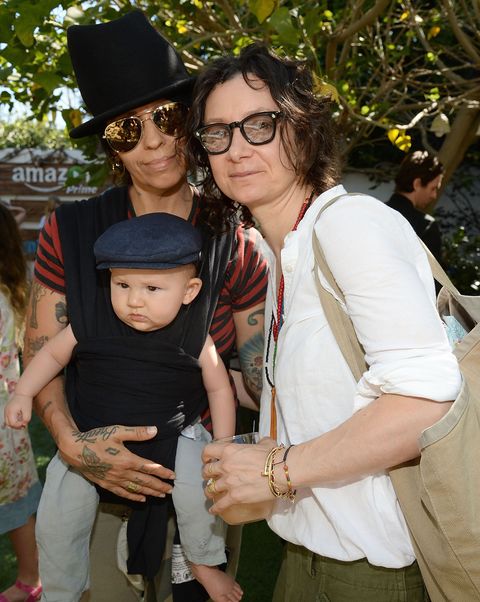 Sara Gilbert filed court documents seeking a divorce from Linda Perry after almost five and a half years of marriage.

The ‘Roseanne’ star, 44, applied for divorce on Friday in LA to legally get rid of Perry. Linda was the lead of the rock band 4 Non-Blondes which was a hit in the ’90s.

Sara and Linda had wed in March of 2014 and both share a 4-year old son. Gilbert also has two daughters from past relationships (Levi, 15 and Sawyer, 12)

The ‘Conners’ actress gave the reasons for the split as irreconcilable differences between them. She did not demand any kind spousal support, according to PEOPLE.

Gilbert had even parted ways from the TV show “The Talk” almost 8 months ago. She said she was not having ample time for focussing on herself and her family. She served as a co-host on the show for almost 9 long years. 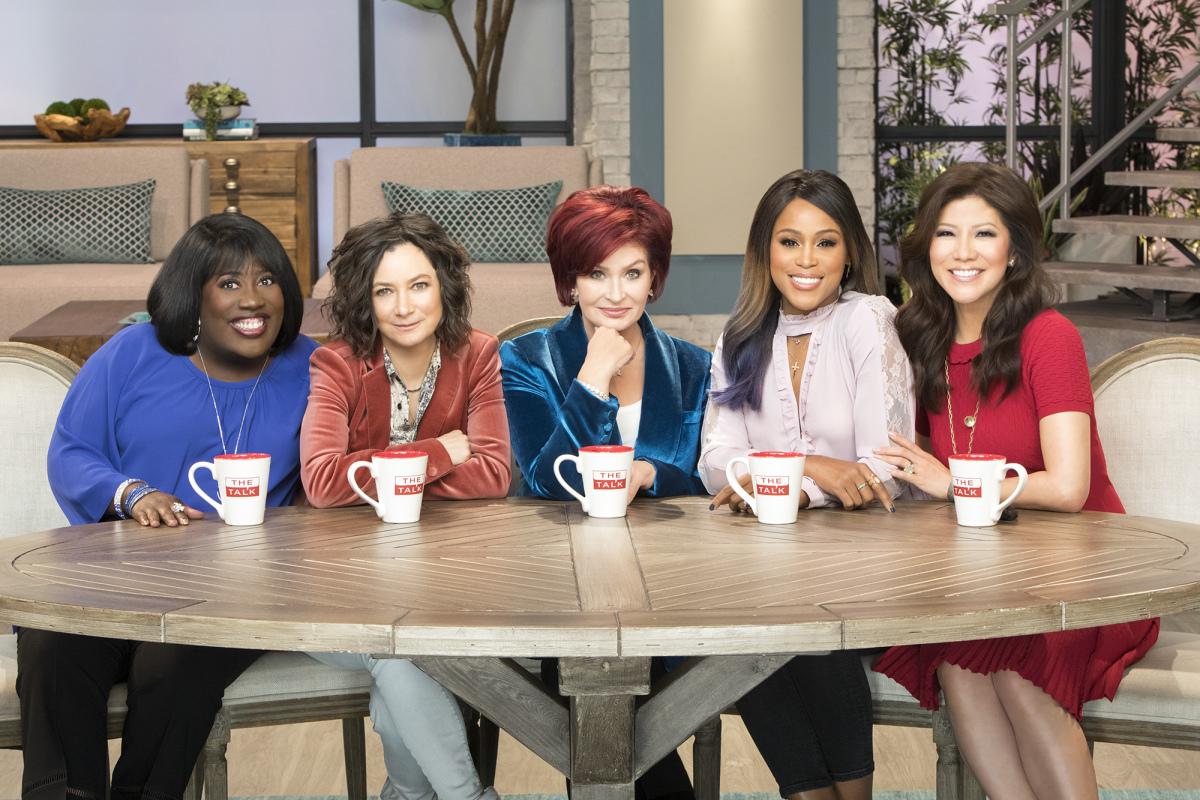 Both the representatives of Sara and Linda refused to comment on the split.

Previous article
FIRE FORCE SURPRISES FANS WITH A SECOND SEASON!!! PEEK INSIDE FOR ALL THE DETAILS!!!
Next article
Jennifer Lopez looks so much in love as she kisses Alex Rodriguez in front of their Christmas tree