The Rising of the Shield Hero Season 2 Arriving in Spring 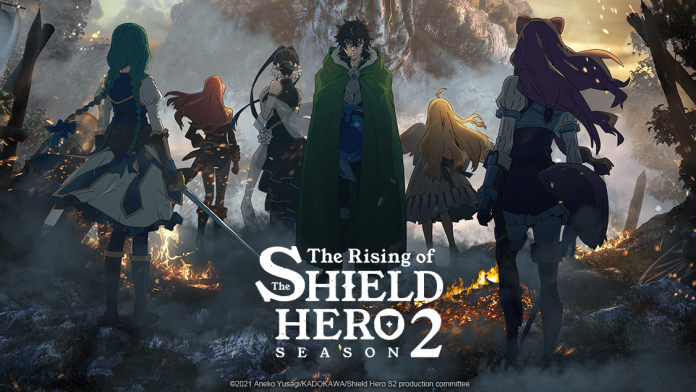 After The Rising of the Shield Hero Season 2 got delayed fans become disappointed. But now they have every reason to cherish it as the season got a new release date.

The new season now drops on April 6 of this year. That’s right after making its debut in 2019 the series got extensively delayed and fans were desperately waiting for its second season.

Now, finally, the second season coming on the tv once again.

The second season of anime got an announcement date on Thursday by the anime’s official website. Now fans would finally know about the fate of their favorite character Naofumi.

Earlier, the season premiered in October 2021, but the production company of the show, Kinema Citrus, delayed it two times.

The delayed reason never revealed by the production team but the issue would be related to the pandemic that already halted the production and release of several shows and anime in Japan.

The trailer of Season 2 already released in 2021.

Where to watch the second season

Fans can watch their favourite anime show on Crunchyroll. It is available in North, South, and Central America, Europe, the Middle East, South Asia, Africa.

You can watch the first season of anime on Crunchyroll.