‘THE OUTSIDER’ TO HIT YOUR SCREENS THIS JANUARY 12 !!! 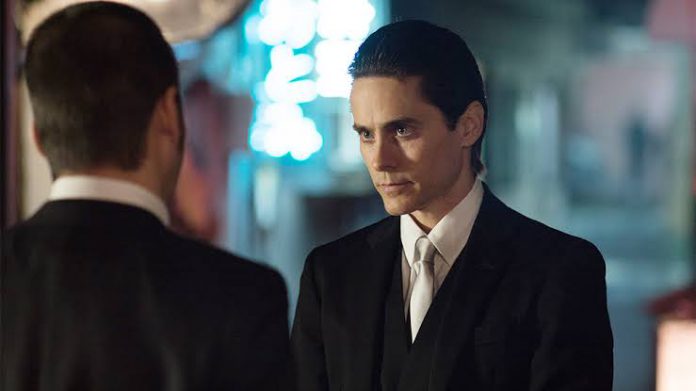 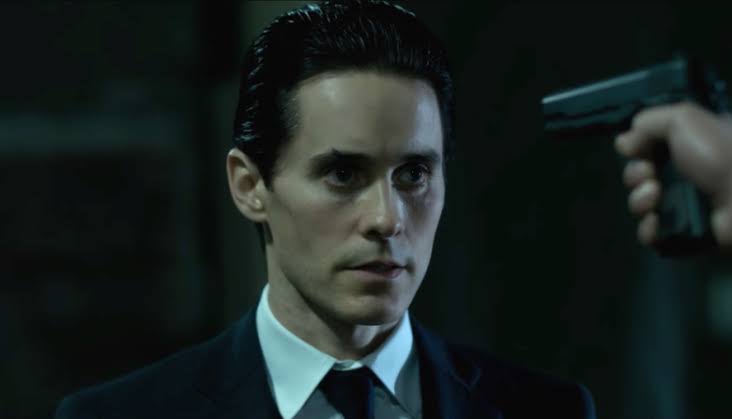 The Outsider is going to be an HBO miniseries and will air for almost 10 episodes. Adapted from Stephen King’s bestseller with the same name, The Outsider presents itself with a simple investigation into the barbaric murder of a young boy. A supernatural force comes in to play and it tests the wit of an experienced cop and an Unorthodox detective.

A lot of Hollywood Biggies have been roped in aboard for the miniseries. Big names like Jason Bateman, Ben Mendelsohn, Cynthia Erivo are going to set your spine chilling and bones wracking for this supernatural dark thriller series. 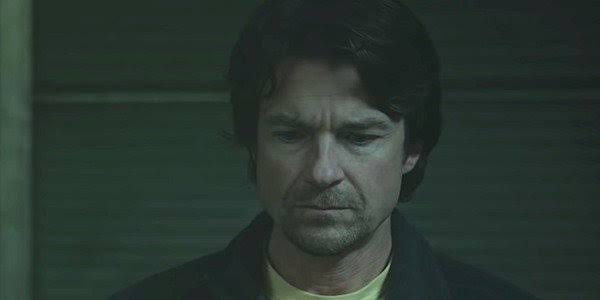 Mendelsohn plays the role of the ‘COP’ Ralph Anderson while Cynthia Erivo takes on as the ‘Private Investigator’ Holly Gibney.

Interestingly enough, Jason Bateman will be seen both on and behind the camera in the series. Bateman and Andrew Bernstein are heading up as both executive producers and directors. Some of the staged additional episodes will be directed by Igor Martinovic and Karyn Kusama. Additional Executive producers include Writer Richard Price and Writer Dennis Lehan.

Previous article
The Duchess of Cornwall Camilla and Princess Anne will come together for a rare joint royal engagement
Next article
MILEY CYRUS WELCOMES 2020 WITH A BRAND NEW HAIRSTYLE!!! TAKE A LOOK INSIDE!!!