The Citizenship Amendment is creating terror and protest in the Assam, State of India! 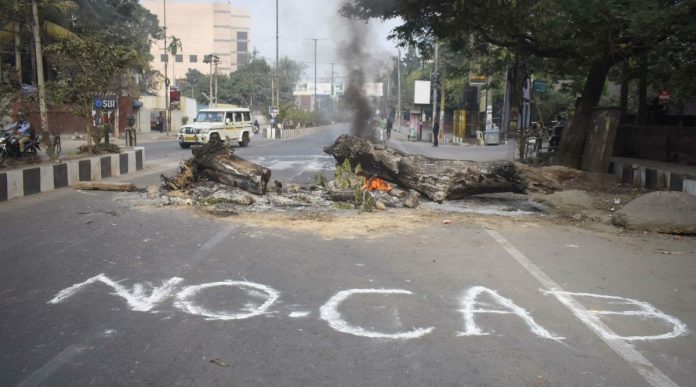 Assam, the Northeastern state, which is known for its peaceful, scenic, and natural beauty, has been burning and turned into a critical condition ever since the Citizenship Amendment Bill, 2019, was introduced and passed in Lok Sabha on Monday.

What is the Citizenship Amendment is? 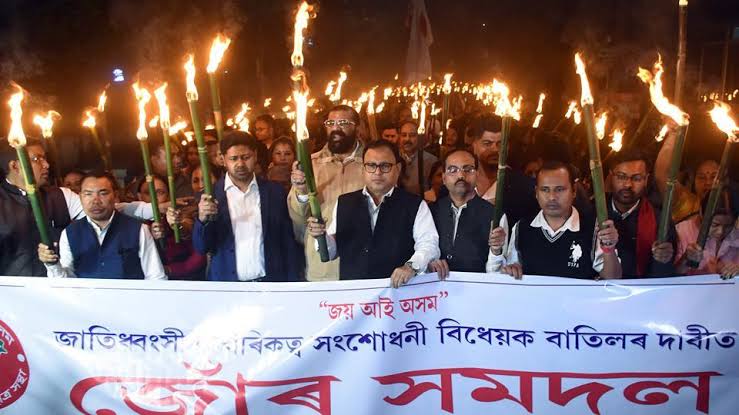 The Citizenship Amendment Bill, 2019 seeks to amend the Citizenship Act of 1955. It paves the way to grant Indian citizenship to the people of Hindus, Sikhs, Buddhists, Jains, Parsis, and Christians, facing religious persecutions from Afghanistan, Bangladesh, and Pakistan, who entered India on or before 31 December 2014 and is continuously living in India for 5 years. In other words, the bill paves the way for lakhs of immigrants who are non-muslims, residing in these countries to be eligible for Indian citizenship provided even if they could not prove their residency. The only thing they have to do is identify themselves with any of the communities mentioned.

Why Assam and the other North East States are protesting? 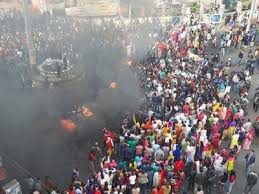 Even though the Act will be implemented all over India, Assam and the other North Eastern States will be affected very badly by it as the entire influx happens through the Assam border. The people of Assam fears that the granting of citizenship to these illegal immigrants will lead to lakhs of people swarming into the state, thereby threatening and harming their religious, cultural, and linguistic identities. Assam has already 200 tribes and 50+ dialect speakers irrespective of any caste or religion. It will also lead to burdening of resources, land problems, and employment problems.

Moreover, the number of the Assamese in the state is decreasing, with a population of Bengali Hindus and Muslims rising day by day in the state. The Barak Valley of the state is already dominated by Bengali Hindus, and in there Assamese is still not accepted as a state language. The people of Assam fears that they will become a minority in their own state as it has already happened in Tripura, where the Bengali-Hindu immigrants from East Bengal have dominated the political power and pushed the original tribes to margins.

The State has already a history of the massive influx of illegal Bangladeshis, and over 7 million Bangladeshis have already taken shelter in Assam, changing it’s demographic completely. In the 1980s, the people of Assam led a massive protest over it, and after sacrificing 855 lives and countless years by students, NRC was promised through Assam Accord. But the NRC detected only 1.9 million, and in addition to it, CAB nullifies all of it by legitimatizing them and opening the door for future influx also. It is also in clear violation of the Assam Accord, which promised detention of illegal immigrants. 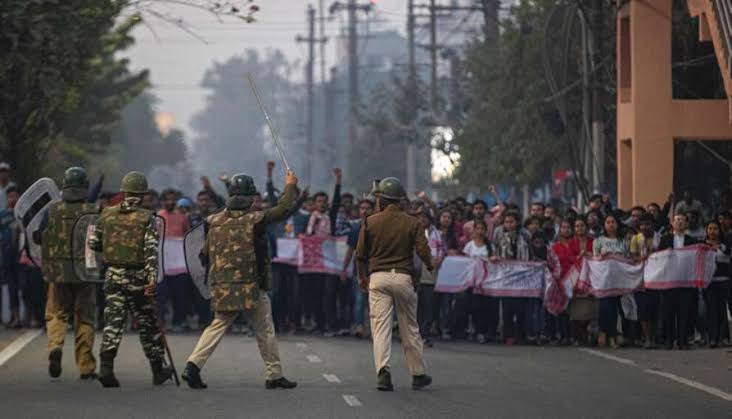 With the citizenship amendment bill passing in both the houses, the condition in Assam, along with the rest of the North East, continues to deteriorate. The once peaceful and beautiful state is burning into chaos with protests from every corner of the state. All the students are turning up in the streets despite their exams and classes. The families of the martyred of the past are returning their medals to the Government.

Paramilitary forces are brought down from Kashmir to control the protestors in Assam. The Internet is struck down, and a curfew is imposed until normalcy is attained. Flag march is imposed, allowing the Indian armies to lathi-charge and fire at the protestors. IPS, NK Singh, is brought from the Centre to maintain law and order in the state. The people are continuously protesting for three days. First, the police officers were using rubber bullets for the protestors. Later, they used fire bullets and open firing during to which almost eight people have lost their lives, and many are injured. Women, young children, and even old people are coming out to protect their homes. Even in some places, cable services are banned, and the TV channels were directed to shut down. Many people are still stuck in the railways, airports or in nearby hotels. The railways and flights are on hold. Bangladesh Foreign Minister, Prime Minister of Japan and Home Minister of India, holds of their visit to Assam.

Despite the fact that all these protests are still going in various parts of Assam, which is joined by various actors and artists of Assam. Assam is supported by the neighboring states by protesting in their own states. Although they are protected by Inner Line Permit, they do not feel safe as the immigrants will somehow move to their states. In a recent source, it is stated that not only 40 or 50 lakhs but almost two crores 50 lakhs are ready to move due to the Citizenship Amendment Act.

Previous article
IT’S A GIRL!!! Popular American Singer Cassie Gives Birth To Her First Child!
Next article
NETFLIX’S SERIAL KILLER IS IN LOS ANGLES NOW! JOE IS BACK IN ‘YOU’ SEASON 2 TO FIND NEW LOVE BUT WILL HIS PAST HAUNT HIM?