Teen Saved From Seizure After Online Gaming Friend Calls Police From 5,000 Miles Away 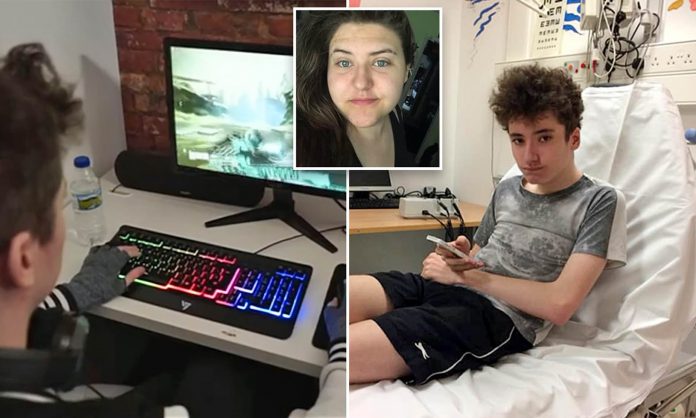 Online gaming saved the life of a boy by a friend living 5000 miles away from him in Texas. 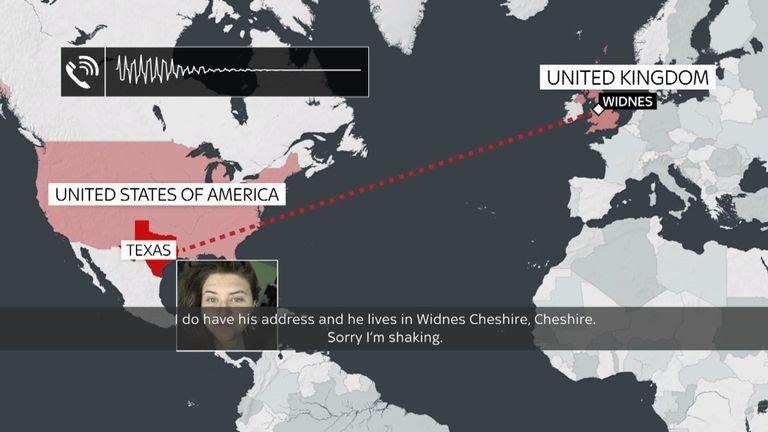 Aidan Jackson lives in Widnes, England. On 2nd January, the 17-year-old boy was playing a videogame in his bedroom with his online friend, Dia Lathora who is a 21-year-old girl living in Texas.

Dia Lathora asked if he was alright but she got no response. When she came to know that something was wrong with him, she did not panic and quickly acted on her own. She immediately began searching the internet for the phone number for the nearest police station to where Aidan was staying. After dialing the number, she remained calm and explained the situation to the dispatcher.

Did his parents know that he had a seizure? 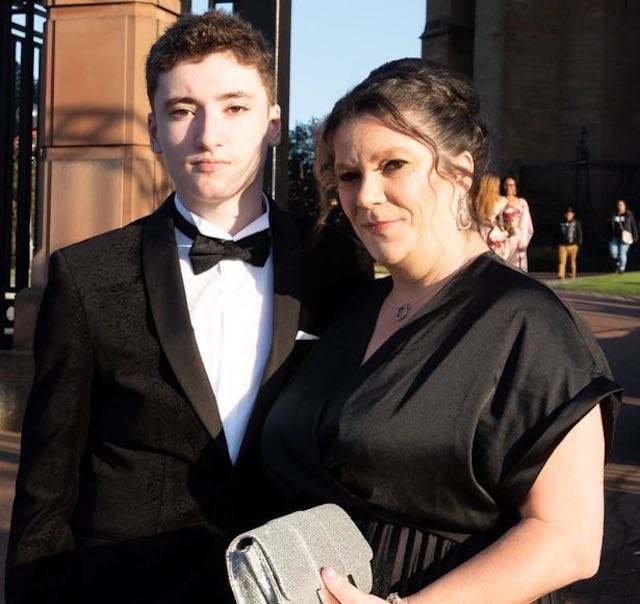 While Aidan was playing the game, his parents, Catherine and Steve Jackson were downstairs watching television. When police authorities and ambulance appeared on their street, they thought that they were headed to a different house. They didn’t even realize what was happening until the police arrived at their door.

Aidan’s mother stated that they were at home watching TV and Aidan was upstairs in his room. The next thing they noticed was two police cars outside with flashing lights. They assumed that the police were in their area for another reason and they ran up to the front door.

When the authorities stated that there is an unresponsive male at this address, they went to check on Adrian and founded him disoriented. His parents were extremely thankful to Dia for her help and they also reached out to her showing their gratitude.

Previous article
Pet Episode 2: Plot, Streaming, and Preview and everything else you need to know.
Next article
Protein Supplement, Sestrin Can Become An Alternative For Exercise