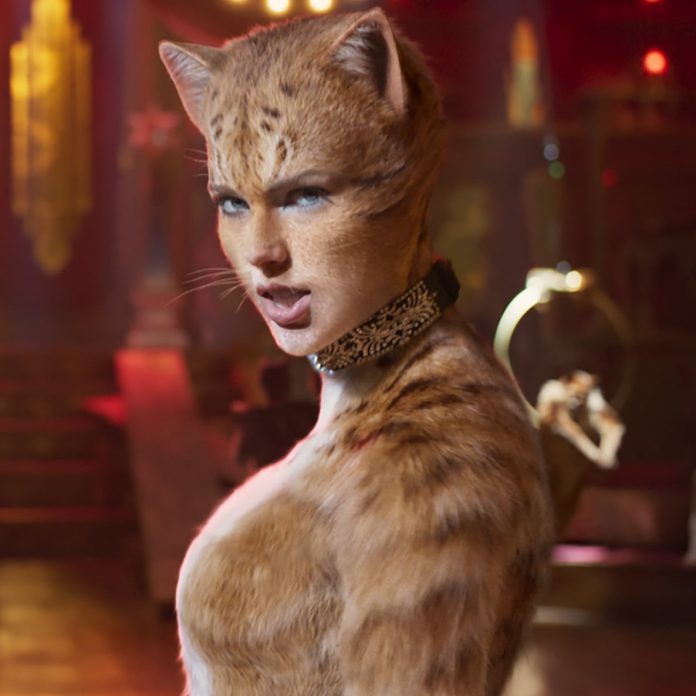 The new update with improved visual effects was available to download on Sunday. Shipping of hard drives for the movie would be made by Tuesday, December 24.

The film received a major criticism after its rushed arrival on the screens. The box office collection came out to be very low than expected with the movie-making only $2.6 million on the first day. It could only make itself up to $6.5 million by the weekend and received a C+ Cinemascore by moviegoers.

What makers have today?

Director Hooper agreed on working on the movie till the last day of its expected release on December 16. The last-minute changes here and there to the film apparently led to missing out some details and adding mistakes.

This isn’t a joke: CATS was rushed into theaters before being finished so a new version is being sent to theaters with updated effects. How do you know if you have the old version? Look for Judi Dench’s human hand, wedding ring and all. pic.twitter.com/VDUOevePU9

Universal Pictures is asking theatres to replace the older version of Cats with the newer one as soon as possible.

Check out the trailer below:

Previous article
Super Mommy Angeline Jolie is all busy taking her kids out to shopping for Christmas Eve.
Next article
Alexis Ren Gushes When Asked Asked About Her Boyfriend Noah Centineo!