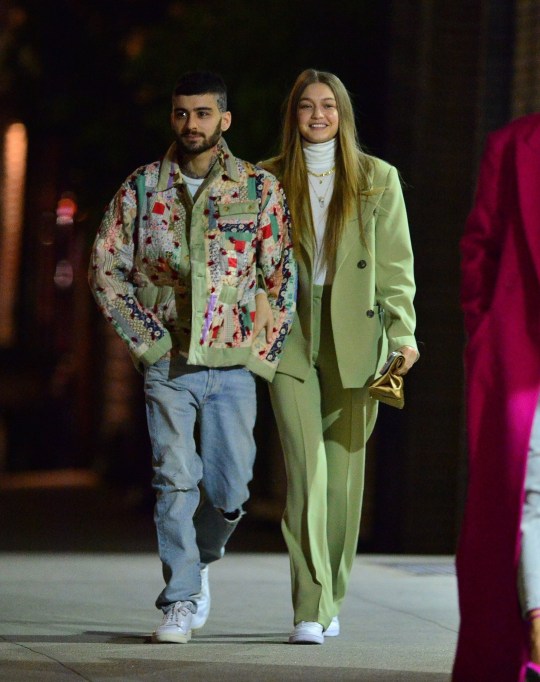 Gigi Hadid and the former One Direction singer Zayn Malik are back together and they seemed to be overjoyed together. 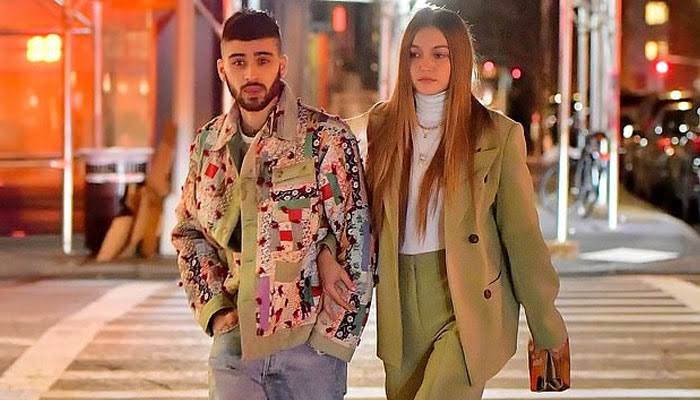 The reunited couple was spotted Saturday night in New York City as they went out to have a bash on the eve of Zayn’s birthday. They were spotted at the swanky Mediterranean-Italian spot il Buco with Gigi’s sister, Bella Hadid, their mother and the eminent singer, Dua Lipa. 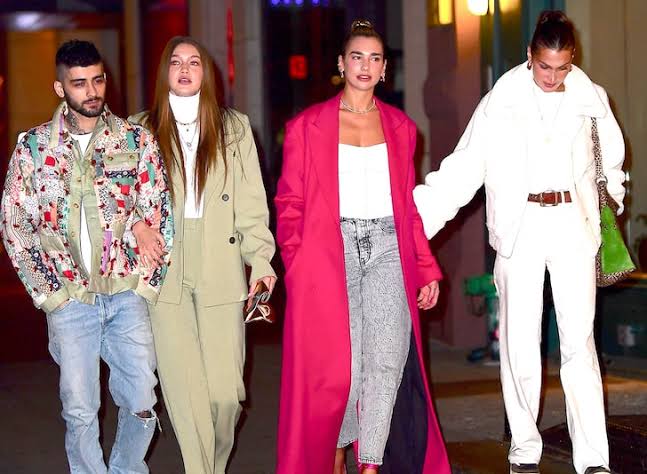 The couple was beautifully dressed up on the occasion. Gigi wore her pale green double-breasted suit with prominent peaked lapels. She had on a white turtleneck underneath, which matched her plain white tennis shoes.

Zayn chose to a busier outfit with a multicolored quilt-like coat. A pair of pale blue ripped jeans and white sneakers made him look elegant. He sported a close-cropped beard and had the sides of his hair shorn off in a buzz cut. 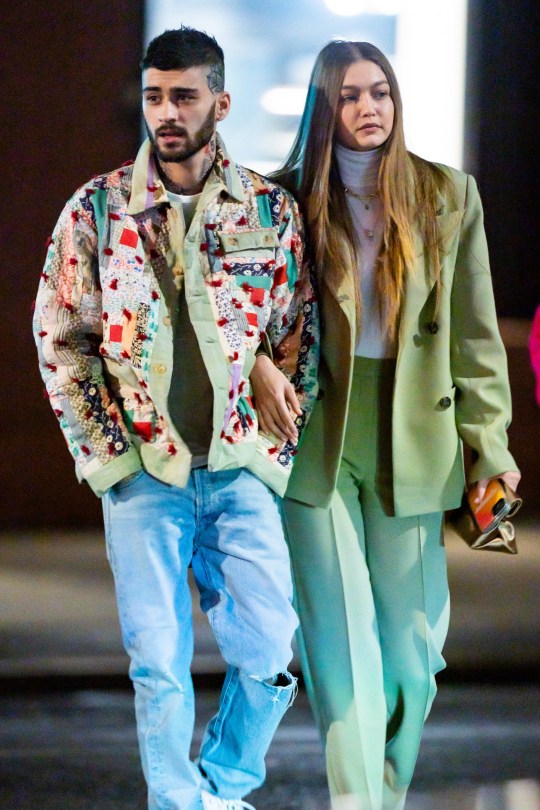 The couple started their relationship way back in November 2015 when they were seen holding each other’s hands. But, it did not work out for a long time and they split up. The pop star moved on and started over a new relationship with Perrie Edwards but it ended too. Gigi split from Joe Jones. The couple broke up in March 2018 as per the sources but decided to come back again by the following month.

It was January 2019 when the couple confirmed their newest breakup. Since then, they thought of being friends for a while. But, one cannot keep the two away from being together. The reunion began to pick up steam when Gigi shared a photo of a meal she was cooking based on a recipe from Zayn’s mother, whom she also tagged in the post. Now they are seen together with their arms locked which confirms it.