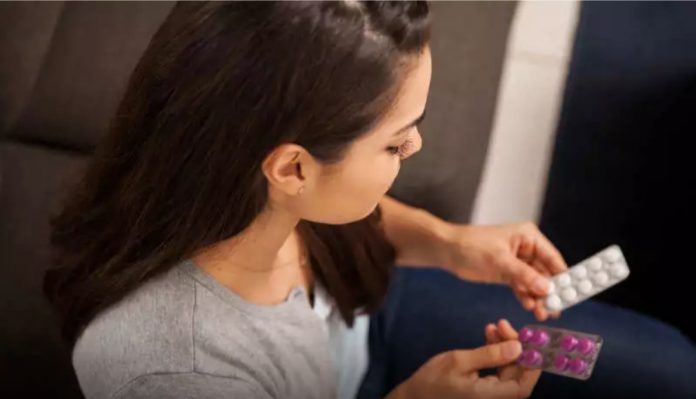 A recent journal by Human Molecular Genetics has published a study related to a class of antibiotics known as ‘aminoglycosides’ that could be a solution for those people who are currently facing early signs or symptoms of dementia.

The journal also described the various effects and also stated the situations of those victims who face the problems caused by this memory diminishing syndrome. It said that the common syndrome started between the ages of 40 and 65, and it usually affects the frontal and temporal lobes of the brain. 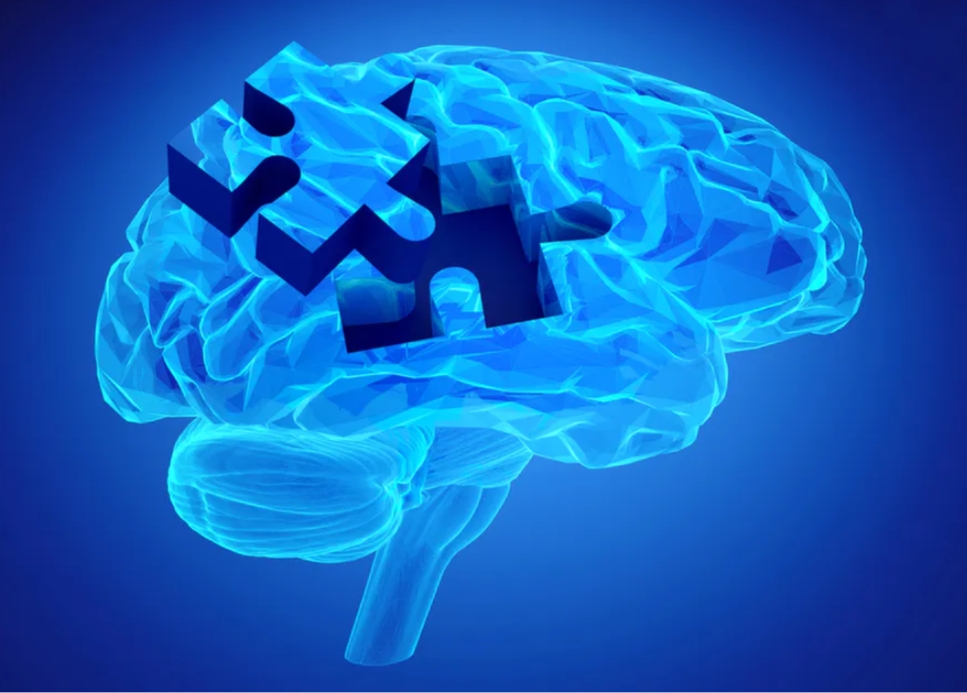 It causes a lot of problems regarding behavior mostly mood swings, difficulty in communicating through speech or any other means, the memory starts to vanish little by little. These were the results included by the scientists of the University of Kentucky, US.

The researchers also stated that, with this form, the patient’s brain will be unable to produce a specific kind of protein called Progranulin, due to which dementia occurs. The study hallmarks the remarkable effect of ‘aminoglycosides’ as these antibiotics will trick the brain in producing that kind of protein within the cells again, according to Matthew Gentry, a fellow professor of the University of Kentucky. There were two antibiotics Gentamicin and G418, both of them could be very helpful for the patients of dementia. 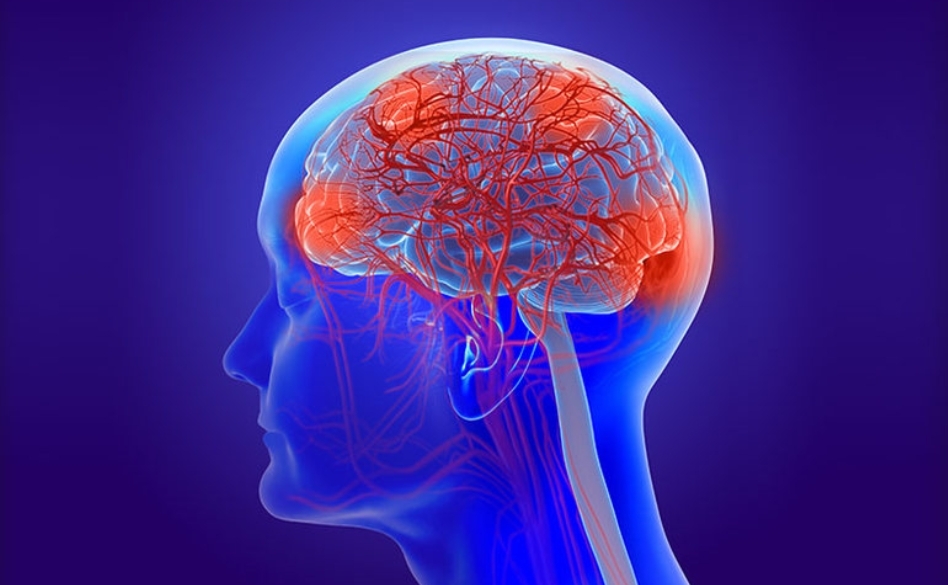 These antibiotics can produce up to 50 to 60% of the protein amount averagely produced by a healthy human brain. The researchers also described that there is a chance of Gentamacin could be able to produce side effects which can cause other problems. The researchers have assured that they will go deep in the study and will rectify those problems so that they could be able to manufacture these medicines in the market as soon as they can.

Previous article
Latest Resident Evil 3 remake details released. Read to find out about the gameplay features and everything else “
Next article
Stephen King’s ‘The Outsider’ is somewhat inspired by Stanley Kubrick’s “The Shining”!!! Know How???