A recent study claims that Zinc and folic acid don’t improve fertility in men. Read on to know the complete details.

A study conducted by the Eunice Kennedy Shriver National Institute of Child Health and Human Development proved that dietary supplements containing zinc and folic acid do not help in improving pregnancy rates, and sperm counts or sperm functions. 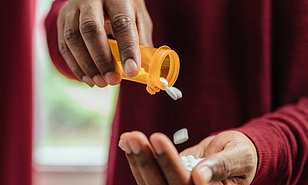 The study performers stated that fertility supplements that contain Zinc and folic acids are not worth to inhale to the body. Zinc and folic both the acids are importantly worked in sperm creation and formations. We can also call Zinc as an essential mineral for sperm formation and folate, while the natural form of folic is also dependent on Zinc to help form DNA in the Sperm.

How was the research being conducted?

The research was done on 2370 couples planning infertility treatments in four different countries of the U.S. and some other places from their surroundings. The men were asked to intake either a placebo or a daily supplement that contains 5 milligrams of folic acid and 30 milligrams of zinc. 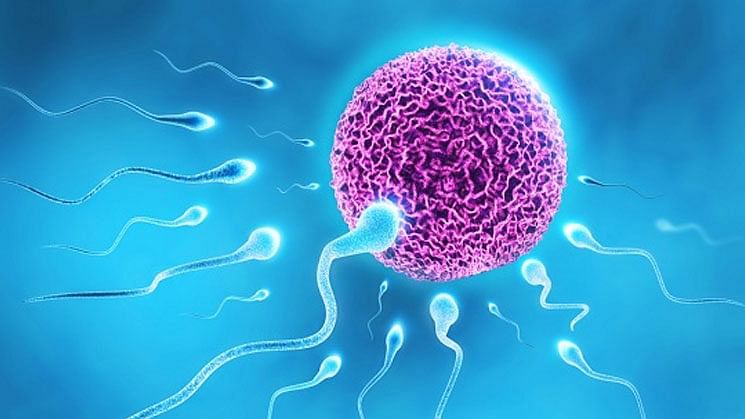 The two groups were identified, 404 (34%) in the supplement group and 416 (35%) in the placebo group. And the live births did not differ significantly among the two groups. And the groups did not make differences among various measures for sperm health like sperm movement, shape, and its total count. But the proportion of sperm DNA fragmentation and broken DNA in the sperm was higher in group one, the supplement group (29.7%) as compared to the second group, the placebo group (27.2%). The studies have proved a high rate of sperm DNA fragmentation to infertility.

The proportion of gastrointestinal symptoms was captured higher in the supplement group as compared to the placebo group.

Previous article
Justin Bieber suffering from Lyme disease; something that he had been hiding from the world
Next article
After the Alligator skin issue, Blac Chyna is back in news for not being “concerned” about her daughter.