NETFLIX’S ‘SPINNING OUT’ SEASON 1 HAS FANS SPINNING AND WAITING FOR SEASON 2!!!!

It’s 2020, and Netflix has released some new series, and well, Spinning Out has caught some decent attention. So, here’s quite the review of season 1. 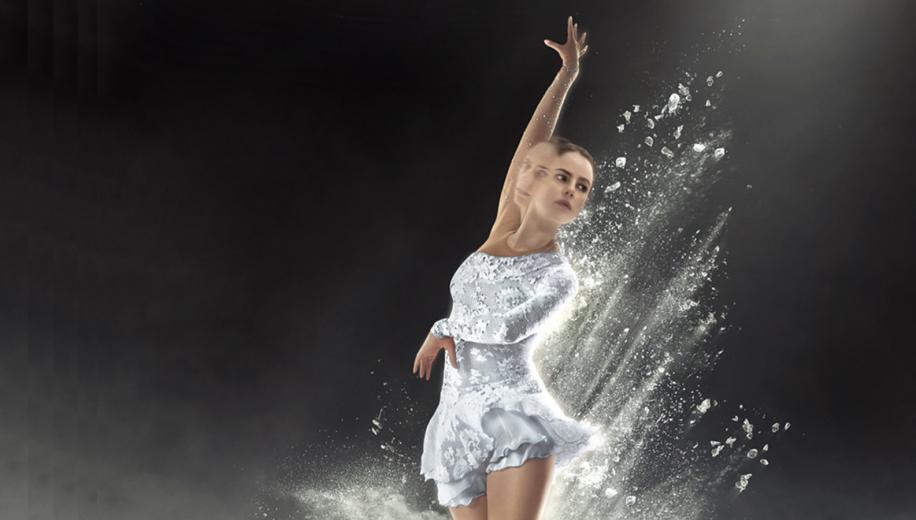 The Opening: A woman is out on her morning jog through the woods just beside her house on one fine morning. While jogging, she strolls down to memory lane back to when she skated in 2017 sectionals after which she tumbles and slams her head on the ice when she falls during a triple jump.

So for the beginners, the series is about a woman, Kat, not any ordinary woman, an Olympic Champion, who runs out of gas and is ready to quit after an injury tear her apart mentally. In the starting, she is chased romantically by almost three guys, but she ends up falling for Justin-and gets professionally attached too. 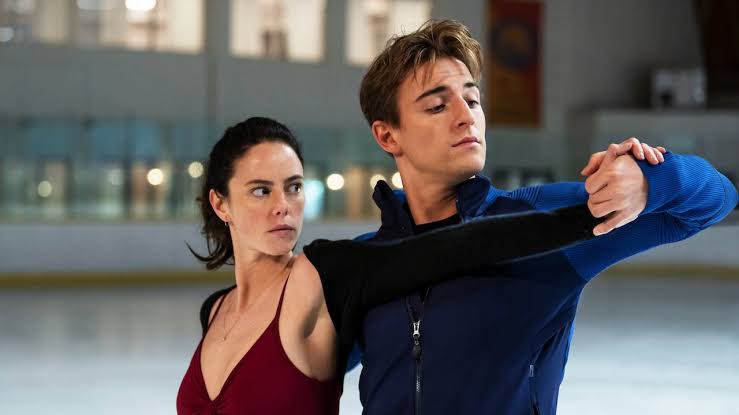 Now, Kat has Bipolar disorder, which even her mother has and both struggle with medication. Both get into frequent fights with one another or something about Serena (Kat’s Sister). Kat is confused about whether or not to say about her disorder to the figure skating community and what after-effects it might bring to her.

Spinning Out is mostly a relationship drama, with some occasional ice-skating out there. Well, for now, it has got some pretty decent fan base in season 1, but they got to do more in season 2 to attract more fans!! 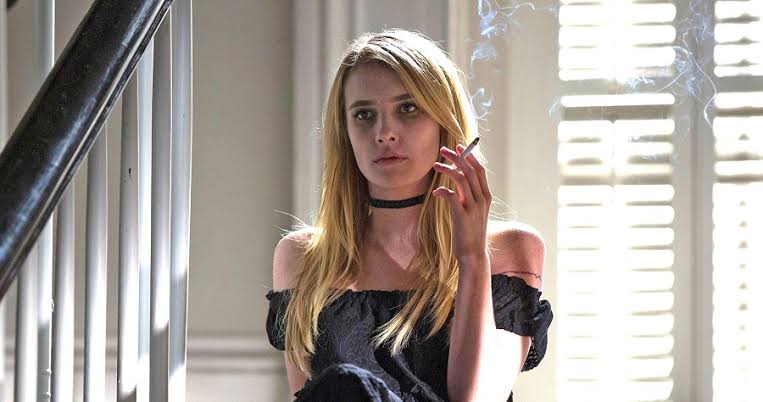 Season 1 of Spinning Out has left viewers on a cliffhanger to whether Kat and Justin will reach the Nationals or not, and fans are already eager to know when season 2 is gonna come out. For now, there is no official confirmation on anything about season 2. And since season 1 released just in January, so fans can expect the second season only by January 2021!!!