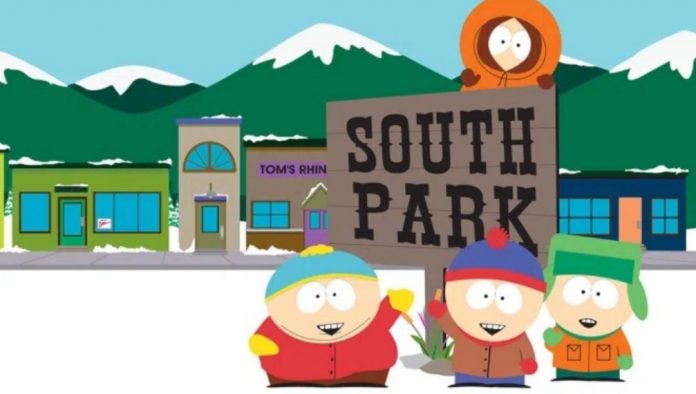 For all those who haven’t seen the Matt Damon’s crypto ad, it’s a commercial made for encouraging crypto investment that featured Matt Damon in it. However, crypto being a risky investment was ridiculed a lot after the ad was aired.

Moreover, the recently released season of South Park had an amusing dig at the crypto ad of Matt Damon. Interestingly, the character in the 25th season of the South Park titled Pajama Day was heard talking about Matt Damon and crypto.

The episode on 2nd Feb of sitcom had the fourth grade boys with a lost opportunity to wear Pajama at the Pajama Day in school. The character Cartman was seen asking “What does Matt Damon say in the Bitcoin commercial? Fortune favours the brave!”while heading towards the principal who cancelled the plan of them wearing the PJs.

Clyde, the other student responds saying that “My dad said he listened to Matt Damon and lost all his money”. Cartman replies back saying “Yes everyone did! But, they were brave in doing so!”.

The funny dialogues certainly made everyone laugh watching it. No to mention, the sitcom released its new episodes after a long since its last one that arrived in 2019. Moreover, you can watch the new episodes of the American comic drama on Comedy Central.

Also read: THE BOYS: DIABOLICAL TEASER AMAZES ALL WITH A COMMERCIAL THEMED TRAILER