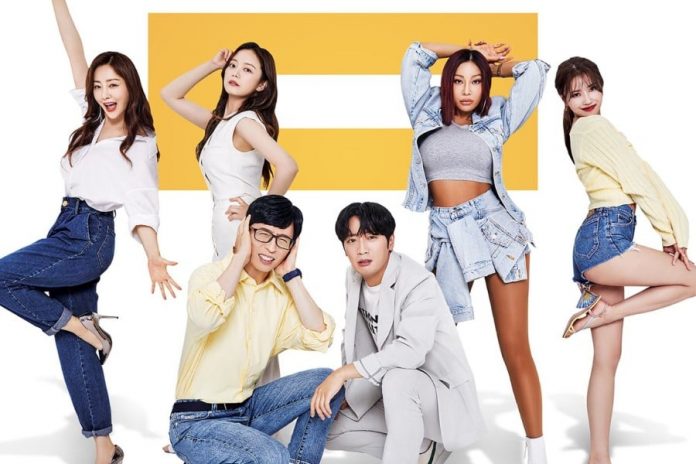 Premier Date Of The Third Season Is Out

The South-Korean television program, Sixth Sense, has announced its premier date of the third season. The series channels on tvN. The first season was launched in September 2020 whereas, the second season was launched in June 2021. The First season used to air every Thursday at 20:40 KST and the second season used to air every Friday at the same time slot.

Now, the third season of this series is going to premier on 11th of March 2022.

Overview Of The Series

In this series, all the cast members joins the guest known as the sixth person. Further, they visit three different places or to a person together. They visit all the three places one of which is fully fabricated by the production team.

After visiting all the places, the team has to choose which of three is fabricated with the help of their sixth sense.

As per the first season, members who got the correct answer gets 6 gold persimmons and they divide among themselves. Further, who gets the wrong answer has to face the punishment. As a punishment they have to shave their eyebrows before the next episode begins.

Further, as per season 2, there were few changes. There, a member who chose the picked the answer, got one gold persimmon as a reward. There was no punishment in this season.

Cast And Their Award

In the year, 2021 in the 57th Baeksang Arts Award, Yoo Jae-suk won the Grand Prize for TV. He was even in the nominations of the Best Variety Performer.