More
HomeCelebrityShocking! Virat Kohli, the renowned Cricketer's Privacy was Invaded when a Fan...

Shocking! Virat Kohli, the renowned Cricketer’s Privacy was Invaded when a Fan Barged into his Room 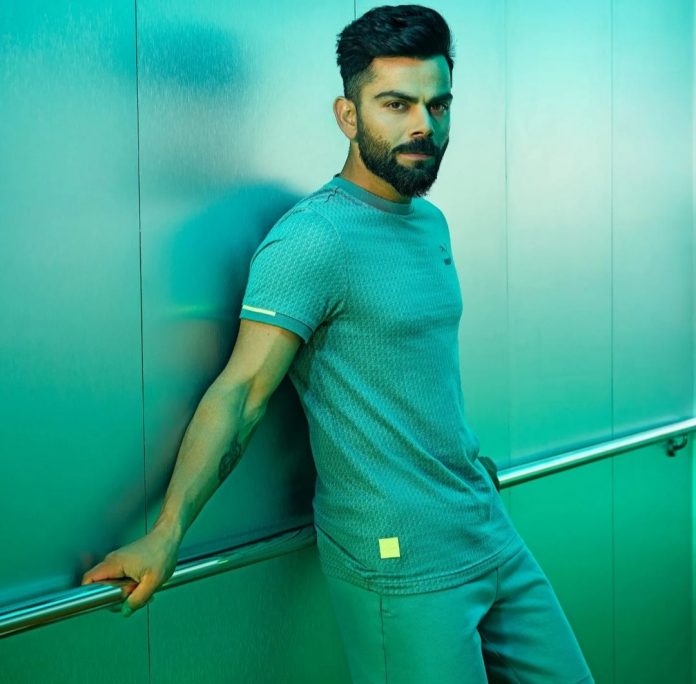 Former India Cricket Team Captain Virat Kohli expresses anguish against an act of one of his fans. In the absence in his room for a while in hotel Crownperth, a fan entered his room and filmed about all his belongings. The player was staying in the hotel as of his T20 World Cup 2022 Super 12 match against South Africa on Sunday (October 31).

Virat Kohli shares his disappointment via an Instagram post in which he also shares the video. He captioned it by saying that he understands the excitement of fans and he has always appreciated that, but the video made his very paranoid about his privacy. “If I cannot have privacy in my own hotel room, then where can I really expect any personal space at all??”

Crown Owner: The accuser got fired!

Virat Kohli was absolutely “NOT okay” with the advertisement of his privacy. He pleaded his fans to respect his privacy and “not treat them as a commodity for entertainment” he added.

Crown Resorts spokesperson statement: "We unreservedly apologise to the guest involved and will continue to take the necessary steps to ensure this remains an isolated incident.

"The individuals involved have been stood down and removed from the Crown account."#T20WorldCup pic.twitter.com/pv12HSCYXz

According to reports, a spokesperson apologized about the incident and promised to take necessary steps to ensure this remains an isolated incident. He further added, “We have zero tolerance for this behavior, and it falls well below the standards we set for our team members and contractors.” He assures that Crown is taking immediate steps to rectify the issue. The individuals involved in the act were stood down and removed from the Crown account.

Many celebrities like Arjun Kapoor reacted by calling it “Uncool”, Tanmay Bhatt called it “awful”, Comedian Abhishek Upamanyu felt the act off limits, Choreographer Mukti Mohan, even cricketer David warner questioned the hotel about its management, Actor Varun Dhawan as “Horrible”, and Kohli’s wife Anushka Sharma also called it “the worst” as she also has experienced the same kind of stuff being an actor.