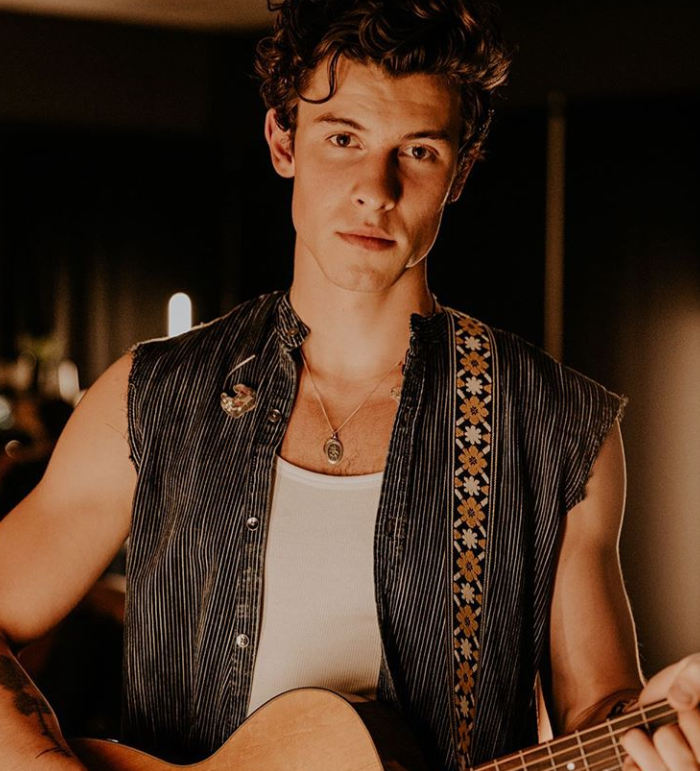 Shawn Mendes’s announcement of his third solo concert, following his third studio album self-titled as Shawn Mendes, had his fans running online to get their hands on the tickets. The tour that started on March 7, 2019, will end in Mexico City, on December 21, 2019, in the United States. Mendes also announced that we would follow this up with a fourth concert tour, including North America, Europe, and Asia.

Since its inception, the tour has been hugely popular and a success. All the social media posts have revealed a very well organized and entertaining performance line up, with all fan-favorite singles and the loved presence of Shawn Mendes and his voice.

“#ShawnMendesTheTour” tag became popular very soon and has been promoted by Mendes himself in his daily show updates on his Twitter and Instagram accounts. Fans who have attended the show have shared their highlight of the night, and small snippets of the show, along with lyrics and words of adoration and the hashtag.

Many of his fans who refer to themselves as the Mendes Army have gushed on their social media posts about the concert, and how much they loved every moment of it. Many of the small snippets posted online show the elaborate light show and stage direction that has gone behind the show to make it more enjoyable for the fans and the audience.

My life is a dream!!!!!!!! (If you’re wearing headphones turn the volume down a bit)

The online forums are full of words of love, adoration, encouragement, and endearment. Comments such as “tonight was a movie,” “bless you,” “thank you” and even exclamatory messages like “I don’t know how I am still alive after this beautiful concert!” all highlight the success and the positive reception of the tour. With more than a third of his world tour still left, and major locations like Nashville, Montreal, and others still lined up, the comments will keep growing, and it promises to be all clean and positive.

Ozark: Will the crime return with Season 3 this Year? Release Date by Netflix not Yet Revealed.
“The 100” Buzz, Are we going to get Season 7?
Comment