Recently, a report suggested that Katy Perry and Orlando Bloom are into a fight and facing conflicts in their relationship. The reason behind the disturbances between the duo is due to the ‘secret contact’ that the actor is having with Selena Gomez. However, this claim has been proven to be a false one. 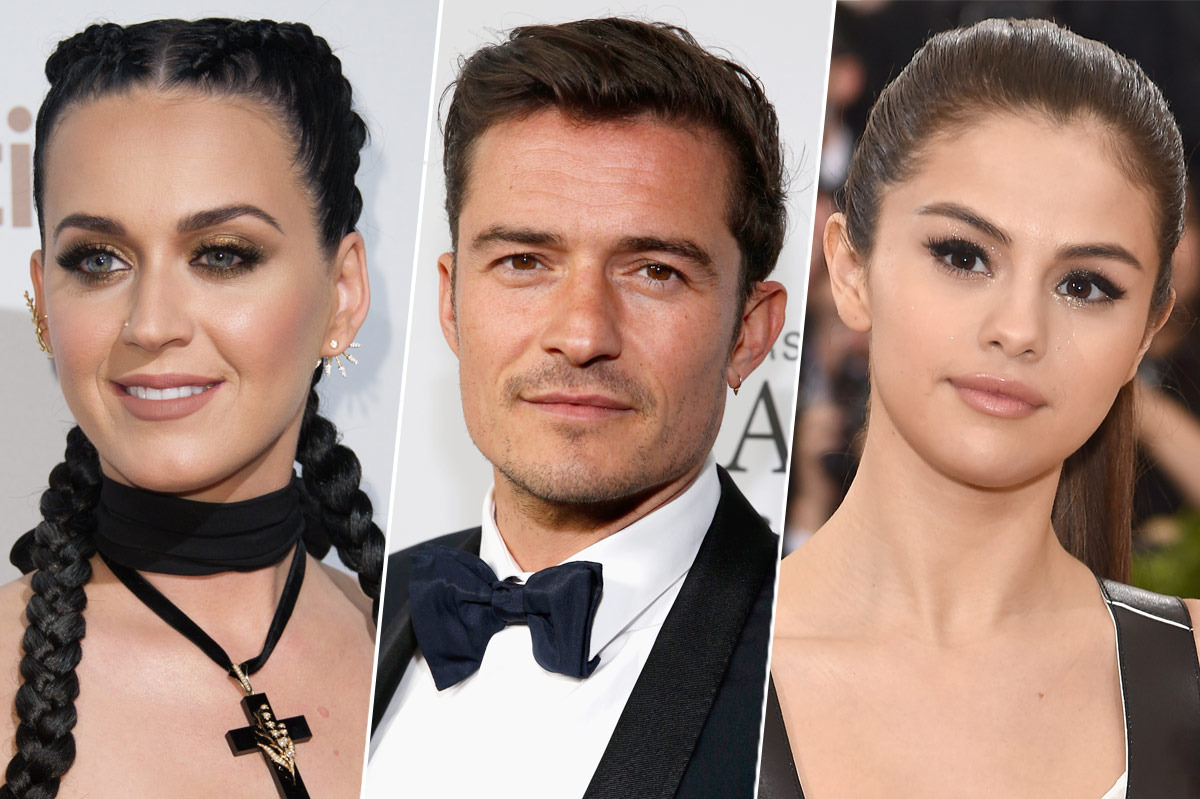 Katheryn Elizabeth Hudson, who is renowned known as Katy Perry is a singer and songwriter of American origin. Delivering an infinite number of hits, Perry is a receiver of several awards, which include four Guinness World Records. Along with her singing career, Katy also voiced as ‘Smurfette’ in ‘The Smurfs’ (2011) and was a judge at American Idol, 2018.

Orlando Bloom is an actor by profession who is of English origin. Bloom came into the spotlight after the fantasy series of ‘The Lord of the Rings’ where he portrayed the character of ‘Legolas.’ In 2009, Orlando received the title of ‘Goodwill Ambassador’ of UNICEF. 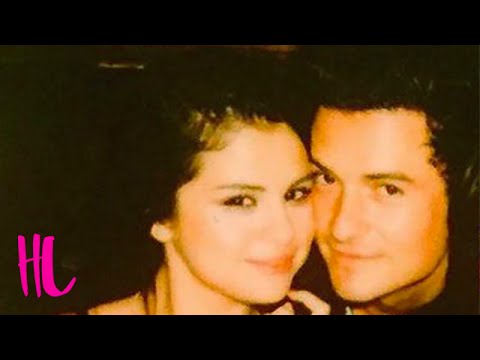 A story published by ‘In Touch’ Perry has called a halt over the wedding plans other and Bloom as the former found “a string of messages between Orlando and Selena.” The source reported that Perry is “humiliated” as she is of the view that “Selena id obsessed with Orlando.” Continuing, the source adds that Perry has confirmed that Bloom and Gomez are nothing but “just friends” but she is “still jealous and rethinking the whole wedding.”

During the initial days of the two’s relationship, Orlando was clicked with Gomez chatting in a nightclub. A rumor came up back then as the two of them seeing each other and that Perry was being cheated. Perry immediately discarded the news. The entire base of Orlando and Gomez being in-touch with each other is not only false but wrongly framed as well. 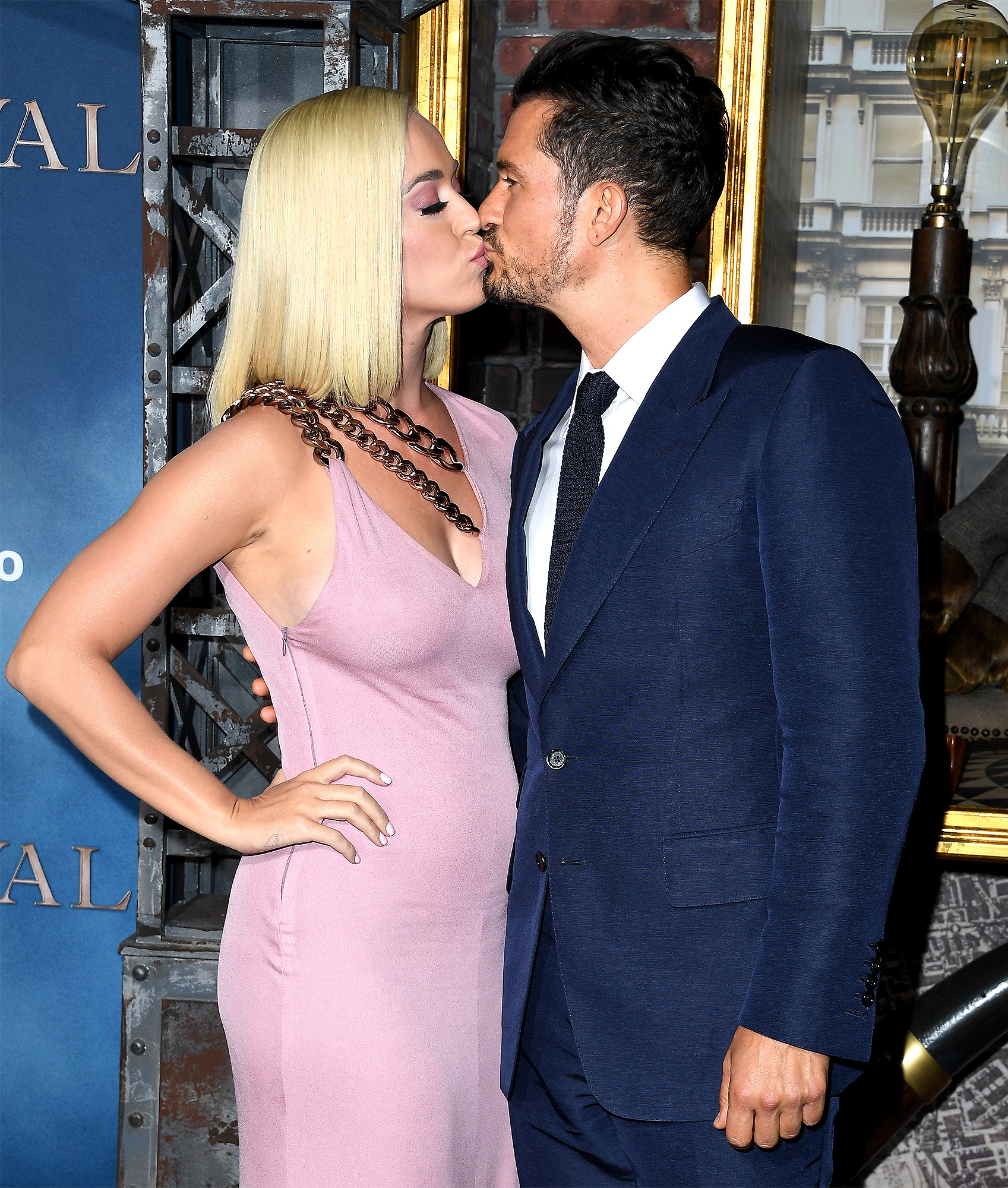 In 2017, after Gomez had undergone the kidney transplant, Katy had wished her a speedy recovery via Instagram. Before this, Gomez was seen appreciating Perry and saying that she was “amazing and awesome.”

Dead to Me Season 2: Who is going to die?? Release Date, Cast and Update [Latest]!!

“JOKER” seem to be a hit already as Dubai Opera is hosting three special screenings...

Premiere date of “The Devil Wears Prada” musical of Elton John is here!

Aaron Rodgers is looking like at his best vintage self in Matt LaFleur’s offense!!

Camila Cabello Discloses her relationship with Shawn Mendes; What’s so special about her upcoming album...