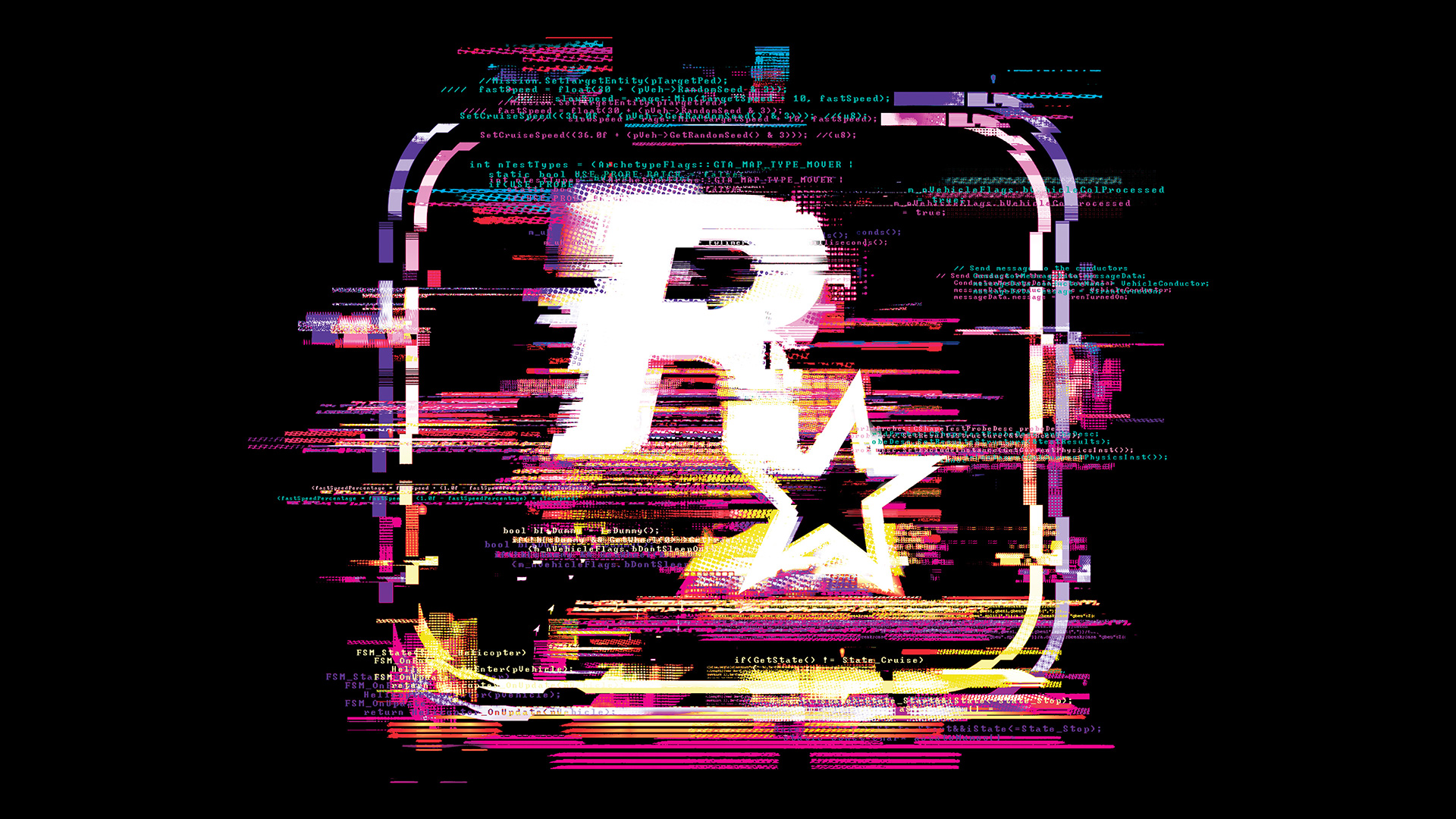 Bully is a Rockstar Games published, action-adventure video game. Bully 1 was released on 27th October 2006 for Playstation2. Mad Doc Software released its remastered version titled, Scholarship Edition. It was released for Xbox and Wii 360 on 4th March 2008 and for Microsoft Windows on 21st October 2008.

The plot of the video game is set amidst a fictional town, Bullworth. It is an open-world design game which lets the player play freely in the whole city. ‘Sleeping Dogs,’ ‘Watch Dogs 2’, ‘Marvel’s Spider-Man’ are some other examples of an open-world game.

The plot of the story revolves around a boy name whose name is James Hopkins. The players of the game are controlling this character. The character roams on a go-kart, bicycle, skateboard, scooter, and on foot to navigate the whole city from a third-person perspective. The main motive of the player is to increase the school ranks and bring peace. Missions are set for this, which are to be completed to progress in the story. There is also an option to explore the open world and has the option to complete side missions.

The player has been provided with weapons like bags of marbles, stink bombs and slingshots to fight with enemies. The game has also received many criticisms, mainly coming from parents. A game like this glorifies school bullying and encourage children to practice this. The game allowed the player to kiss girls and boys of the school for completion of a certain task. This was disliked by the parents and the educators. The video game was even banned in Brazil.

Rockstar Games is now all set to release the second season of the game, Bully 2. The release of this game is very uncertain but is rumored to release in the fall season. The launch of Bully 2 has kept the GTA 6 fans and players to wait for its release.