Relationship between Priyanka chopra and Sophie Turner: Sweet or Sour? 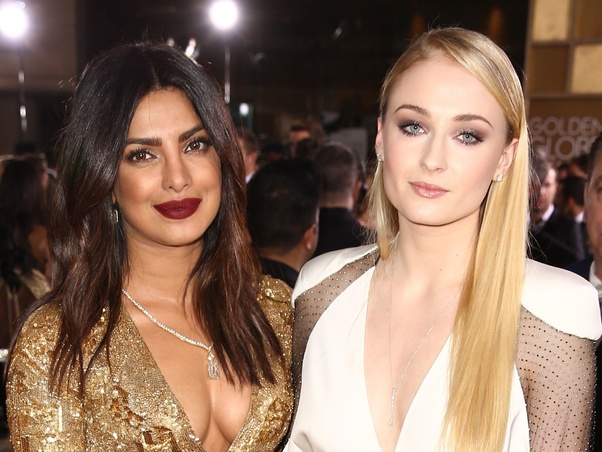 Priyanka Chopra is an amazing actress, who is loved by everyone, not only for her acting but also for her personality and nature.

This life would be boring if there were no entertainment and no spice in life. Are you also seeking for entertainment news? Then, you are on the right track. You must be curious about the relationship between Priyanka Chopra and Sophie Turner.

They are in good terms with each other or not, and these thoughts might be swirling in your mind. Let’s firstly recall in brief about Priyanka Chopra and Sophie Turner. 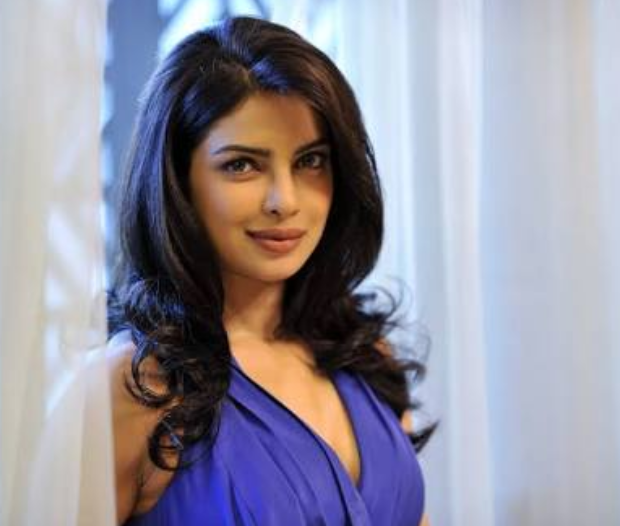 Priyanka Chopra Jonas is a glamorous Indian actress who won  Miss World 2000 pageant. And lots and lots of Filmfare and film awards since she started her career as an actress, who was born on 18 July 1982 and finally got married to Nick Jonas. 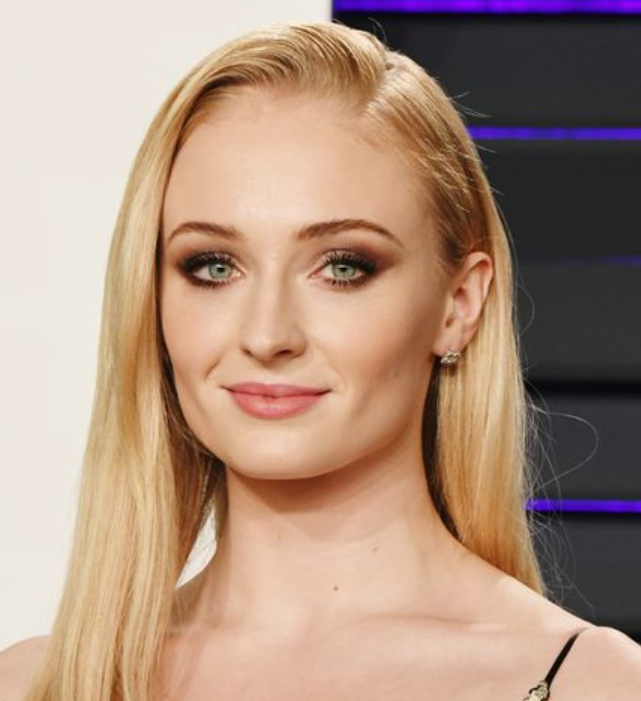 As for Sophie Turner, she is an English actress. She made her professional acting debut as Sansa Stark on the HBO fantasy television series Game of Thrones (2011–2019), which brought her international recognition and nomination of an outstanding drama in 2019.

She was born on 21 February 1996 and got married to an American singer Joe Jonas.

Priyanka Chopra and Sophie Turner are really in good terms with each other. As, for the relationship between them, so its that Sophie Turner is the wife of Joe Jonas who is the brother of Nick Jonas and with this relation, Sohpie is Priyanka’s sister-in-law.

They both are like always backing up and still supporting each other. It’s heard that when a reporter said something inconvenient about Priyanka, Sophie reacted and took a stand for her as for Priyanka she also likes and cares about Sophie just like a sister.

So, you can say that even after marriage, Priyanka Chopra got Sophie as her sister. They both admire each other and are very supportive of each other. So, it’s going on like a happy family.