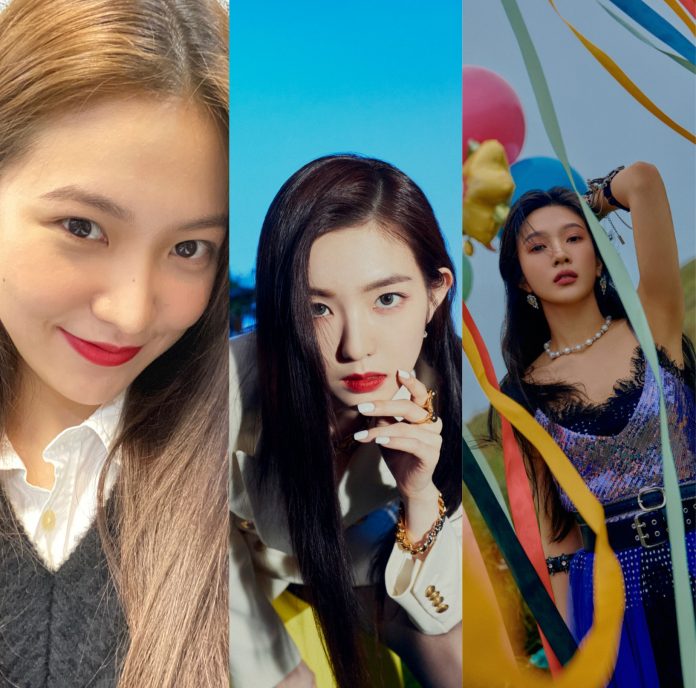 The South-Korean girls band, Red Velvet has postponed its upcoming event, 2022 The ReVe Festival:Prologue. It is because three of its member have been resulted positive for COVID-19.

The three members who got COVID positive are Irene, Joy and Yeri.

Statement By The Managing Team

Red Velvet’s managing team, SM Entertainment said that the team member received positive result in COVID test. They used a self-testing kit which they used to carry with themselves for the PCR Test and got positive result after the test.

Further, they told that Irene, Joy and Yeri had completed with their second dose of vaccine. They are at their home and they are getting treatment at their place only. As of now, they said that none of them have been showing any symptoms of the disease. The other team members Seulgi and Wendy tested negative after using the self-test kit.

After the positive results of the three members, the upcoming event 2022 The ReVe Festival: Prologue have been postponed. Initially, it was scheduled for 19th of March and 20th of March 2022. Further, all the tickets are refundable and dates for the event will be announced after checking their COVID-19 situation.

In addition to the statement, they told that as per the schedule, their new mini album will release on the event day. The name of the new album is Feel My Rhythm.

The Entertainment group is trying to look on them and take care of them. Further, they are looking forward to controlling the disease as per the guidelines and keep a check on their health and safety. The managing team will try to do their best in order for their fast recovery.