Rain and Park Jin Young talked about their young daughters on the show ‘Ask us Anything’!!! The pair revealed they want their daughters to form a k-pop girl band!!!

Rain and Park Jin Young talked about their young daughters on the show ‘Ask us Anything’ for promoting their new duet. The pair also revealed they want their daughters to form a k-pop girl band. Read out the blog post to know about it!!! 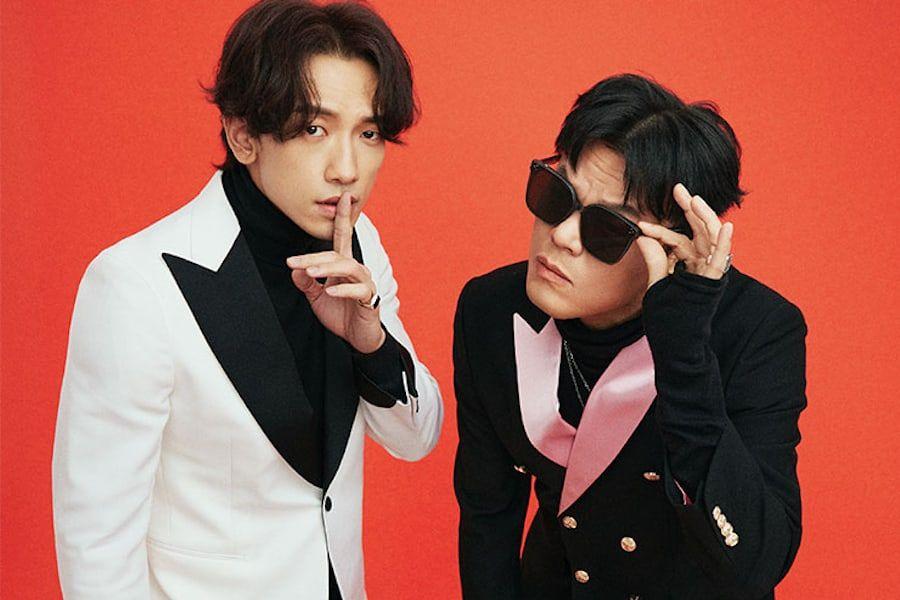 Rain and Park Jin Young recently appeared on famous JTPC Variety show on 2 January episode for the promotion of their latest duet ‘Switch to Me’. The pair’s hilarious bickering has added to the entertainment of the variety show.You can check ‘Switch to Me’ MV below:

The two talked about their daughters in the show and cracked many jokes. Park Jin Young shared a memory about his daughter that had left him astonished. He said that while dancing to his “When we Disco” his daughter uttered his iconic whisper JYP. He also shared a short video of his daughter where when asked about her father’s name, his daughter reply was JYP.

Also, when Rain was asked about his daughters, he revealed that once while he was watching Park’s dance video on TV, his one daughter started to dance of which he made a clip and sent it to Park.

While talking about face cits and postures, Rain said that his daughters had gone in his mother and  Park said that luckily they have only taken his eyes and eyebrows. 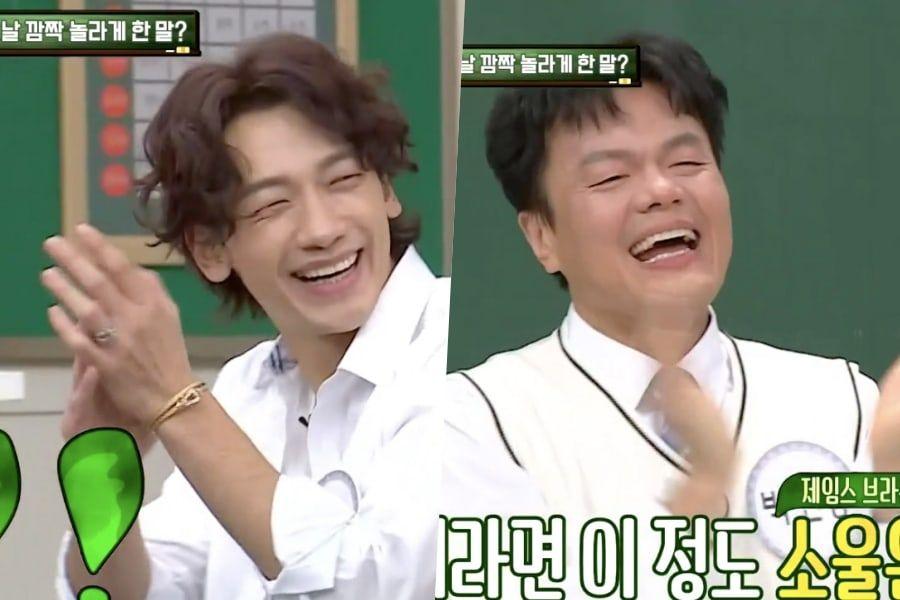 The pair want their daughter to form a K-pop girl group:

When the team of “Ask Us Anything” asked about the bonds between Park and Rain’s families, they responded like their families are close. They also added that they want their daughters, two Rain’s and two Park Jin Young’s,to form a K-Pop girl group.

The episode was full of fun as there was laughter every moment.