R. Kelly’s Ex- Manager Instructed to Stay Away From Former’s Girlfriend & her Family 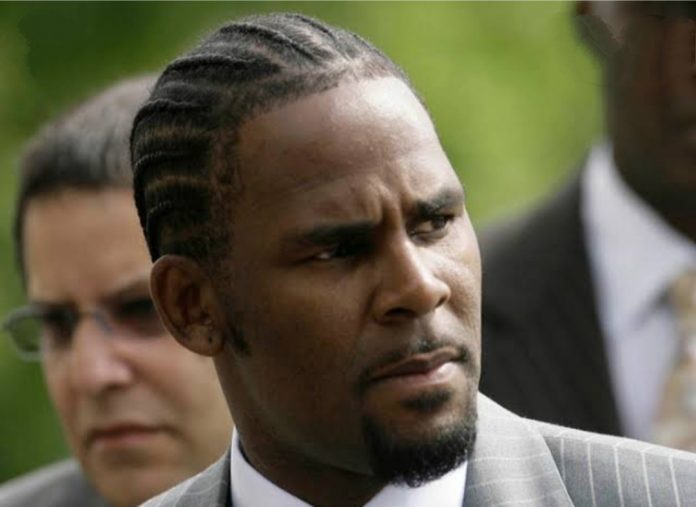 Case against R. Kelly’s ex manager taken down as he stays away from Kelly’s family

Robert Sylvester Kelly, the infamous American singer and songwriter is again in news these days. Well, the news doing rounds on internet isn’t about R. Kelly this time but rather it’s about his ex manager James Mason. The news is bit relaxing one for R. Kelly’s ex manager as the case put against him by Timothy Savage has been finally taken down. But how did the case got dropped?

Well, you need to read ahead to know more about R. Kelly’s ex manager and his dropped case.

After a long battle between singer’s girlfriend Jocelyn Savage’s father and R. Kelly’s ex manager, it was reportedly now that the case against him has been taken down. But it didn’t happen for no reason. The case against James Mason (singer’s ex manager) was dropped agreeing to one of the terms put by the Savage family.

It was reportedly being said that James Mason has agreed to the term of staying away from singer’s girlfriend, her dad and her family to cause no harm to them. James Mason did as per the terms and the case eventually got dropped.

Jocelyn Savage and R. Kelly’s relationship gave birth to a new controversy back in the year 2018. Timothy Savage, Jocelyn’s father filed a case against James Mason following terrifying threats given by the singer’s now ex-manager. James Mason had even accepted the allegations against him and gave himself up to the Georgia custody eventually.

Moreover, Timothy Savage had accused the American singer of keeping his daughter Jocelyn Savage with him against her will. However, Jocelyn denied the allegations made by her father against the singer.

Previous article
The Lord of the Rings: The Rings of Power to have GoT Rivalling Moment
Next article
Evan Rachel Wood Accuses Marilyn Manson of Raping her in 2007 on the Set