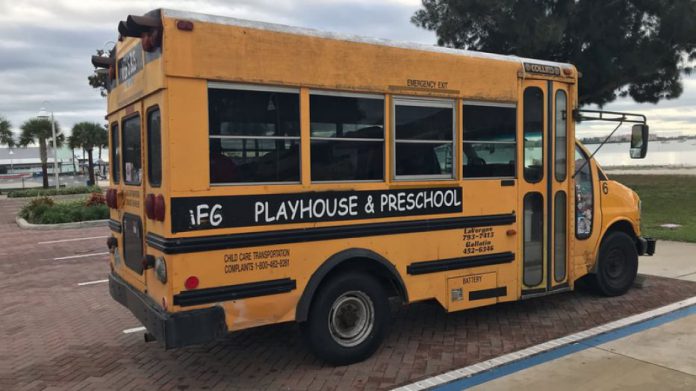 As indicated by police, an officer saw a little transport stopped in the Gulfport civil seashore parking area instantly before 5 a.m. on Saturday morning. Inside, he discovered three kids ages 3, 6 and 9. As per the official, the kids said their mom left them around 9 p.m the prior night and went out on a pontoon. 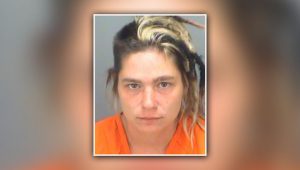 Officials said they found the kids’ mom, Andrea L. Kerrins, on a vessel moored simply seaward. They said she had been smoking weed and anticipated going through the night on the vessel.

Police said the kids didn’t approach a telephone to call their mom or call for help. As indicated by officials, there was a container of for the most part transient nourishment inside the vehicle that had been left unrefrigerated, a five-gallon pail that was assigned as an alternative latrine and a propane tank inside the vehicle. Officials said the youngsters had no dress notwithstanding what they were wearing.

Police said Kerrins was accused of three checks of crime youngster disregard and the kids were taken, until further notice, by Florida Department of Children and Families.