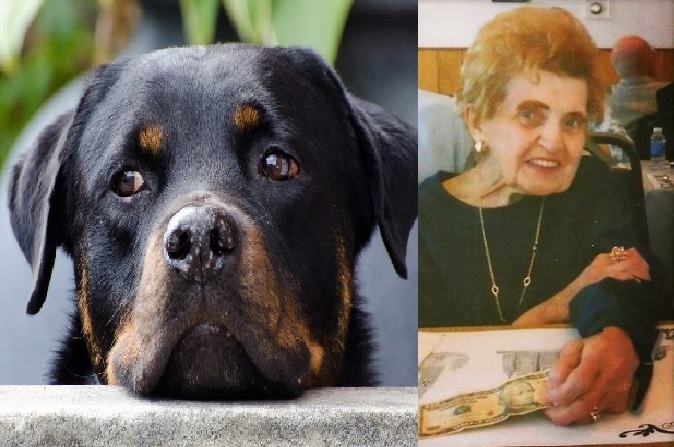 Pets always know how to get our attention and love. And dogs are especially known for their unconditional love and never dying loyalty.

An elderly Michigan citizen who had been dead for a year was reportedly found weeks later. It was informed that the cause of her death was natural. It was reported that her body was eaten by rats and her dog in her filthy home.

Sally Honeycheck was an 80-year-old woman who died November last year. Her body was sitting in a lawn chair in the kitchen. Weeks after her death, Linda Kajma, her cousin, has not only discovered Sally’s decaying body but Linda also fond that Sally secretly lived in a hoarded home which is covered with years worth garbage and feces. Sally’s pet, a rottweiler, was found deceased in another room of the same house according to the report.

Linda Kajma said that she initially mistook Sally’s body to be a Halloween decoration.

Weeks before Sally’s death, her sister Lorraine Honeycheck was hospitalized for a stroke. When Linda found out that Sally was not at the hospital, she called the police to her home. Linda later came to know that Sally left the hospital to feed her dog.

When police arrived at Sally’s home, no one answered the door. The police did not want to violate protocols by breaking into the house. A day later, Linda arrived with a retired Detroit police officer and broke into Sally’s home via the cellar.

Linda said that at first look, she found the house disgusting and recalled that the garbage in the house was foot deep. It took Linda some time to figure out that she was walking on the dead remains of her cousin.

Linda said that she was quite shocked at the autopsy report. She informed that the coroner has noted that Sally’s body has suffered an ‘extensive postmortem animal consumption.’