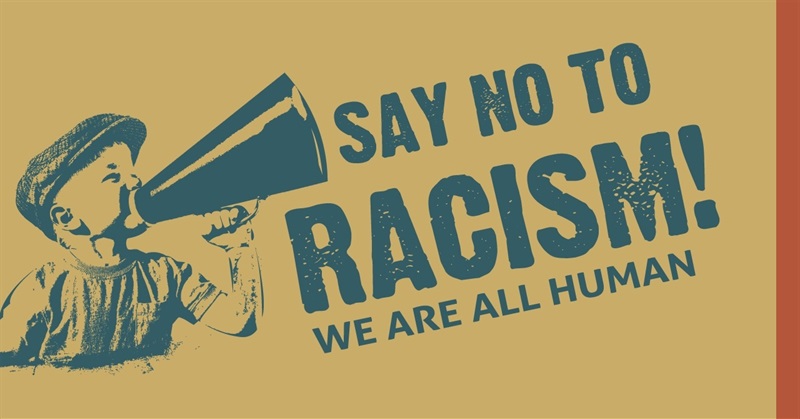 Winner of the BAFTA Award for Best Actress in a Supporting Role for the 1985 film Desperately Seeking Susan, Rosanna Lisa Arquette is a film director, a producer, and an American actress. For her performance in the 1982 TV film The Executioner’s Song, Rosanna also got nominated for the Emmy Award. Rosanna, 59, has recently switched from a public social media account to a private one.

Takes full advantage of her privilege?

Just after Rosanna tweeted, it instantly met with backlash from followers who accused her of taking “full advantage” of her privilege. Others called her a “white-hating white woman” and “racist.” The backlash did not end here. A user referencing her 1985 film, ‘Desperately Seeking Susan’ tweeted that Rosanna is ‘Desperately seeking Sanity’. Another user in his tweet asked Rosanna not to worry as everyone is embarrassed by her too.

Rosanna said in an interview that she was allegedly instructed to lock her social media handle by the FBI. She claimed that the reason for switching her account from public to private was to protect herself from the cruel and threatening responses which she was getting on her post.

Rosanna is passionate about equality.

Arquette added that she was not raised to be a racist and that she feels desolate at the sectarianism and the racism that the country is facing even in 2019. Rosanna is active in civil rights and equal rights all of her life and is genuinely passionate about these things. Rosanna is an outspoken critic of President Donald Trump and a staunch supporter of women’s rights and the #MeToo movement. She was one of the first to accuse Harvey Weinstein of sexual assault. She is always on top when it comes to women’s rights and is a hardcore feminist.

Back to the port of Miami: Rick Ross comes up with the sequel of his hit album ‘Port of Miami’.
‘The Wrecking Ball’ star sings ‘The Last Song’ for her husband: Miley Cyrus and Liam Hemsworth getting separated.
Comment