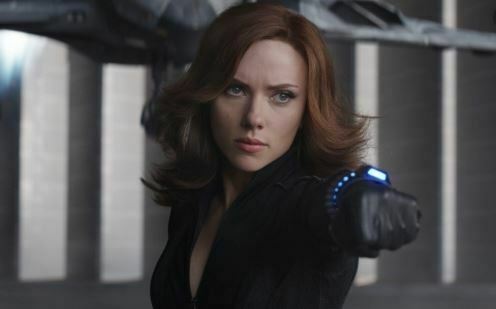 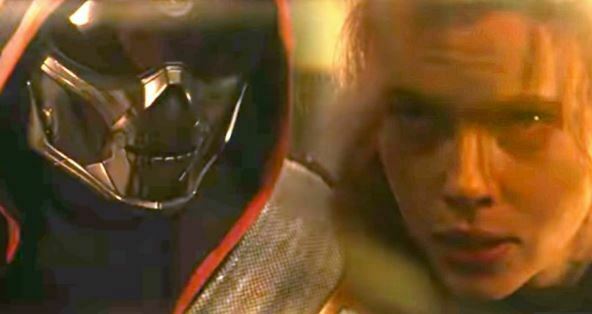 Taskmaster is a trained mercenary who will be the antagonist in the movie. Olivier Richters has been chosen for this undisclosed role of the Taskmaster.

At the end of the trailer, the Taskmaster’s big fight is featured. It is very clear that this villain is a powerful and formidable competitor. The major part of the footage in the trailer was from Disney’s biennial fan convention i.e. D23.

This villain is well known for his supernatural power of mimicking the physical abilities of anyone in front of him. The character was seen for the first time in Marvel Comics in May 1980.

The new Black Widow trailer also shows a reunion of other Marvel characters with Natasha. She meets characters like Florence Pugh’s, Yelena Belova. In the comic series of Marvel, Belova is witnessed to become the second Black Widow.

In the trailer released recently, Belova is referred to as Romanoff’s sister. A soviet identical to Captain America is the character of Red Guardian who is also seen in the trailer. The character is played by David Harbour. Red Guardian is seen communicating with Natasha, Belova, and others. He calls them his family.

The movie is from the time before Avengers: Infinity War (2018) and after Captain America: Civil War (2016). Black Widow is presently dead as we have seen in the movie Avengers: Endgame (2019). Natasha died while collecting the soul stone to defeat Thanos and saved Clint (Hawkeye).

Black Widow is one of the two big movie projects of 2020. It is going to be released on the 1st of May, 2020. The next on the line is The Eternals which will release on the 6th of November.