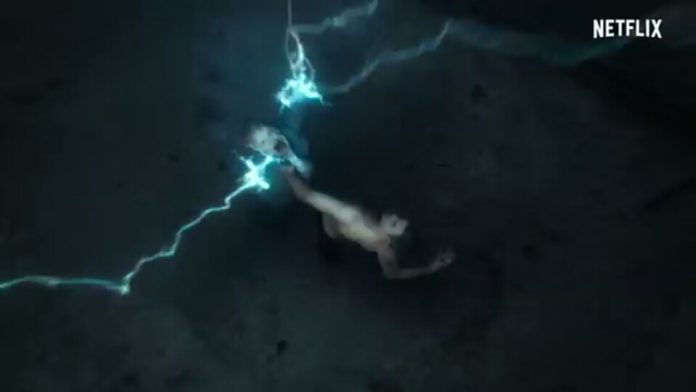 Netflix has always proved its worth in the field of streaming services. It is not easy to have 158 million happy subscribers in 198 countries. Not only international but local entertainment stuff is also available on the network. 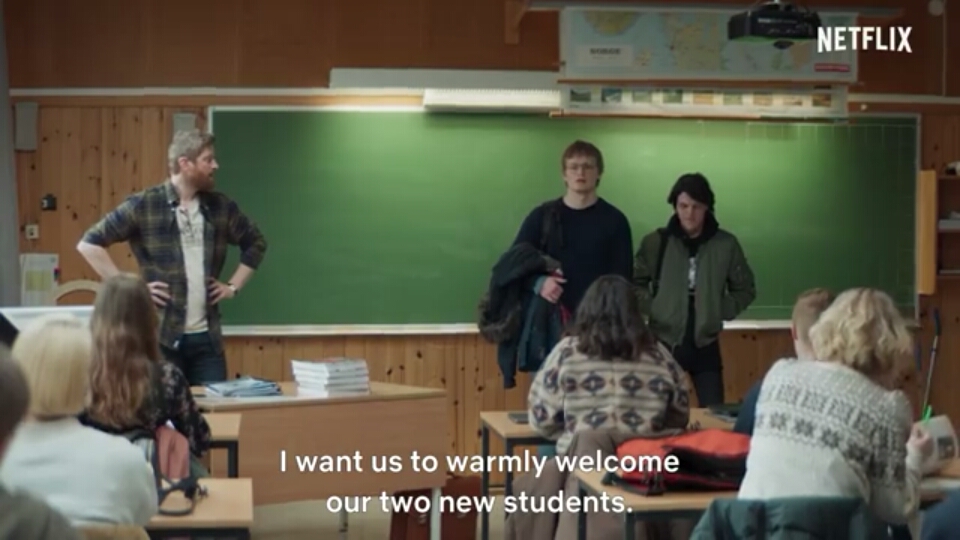 This winter, Netflix creators have seemed to take their viewers deep into the mythological world starting from The Witcher in December last year, to Luna Nera coming ending January. Now, they are ready to drop us all deep into Nordic Mythology. 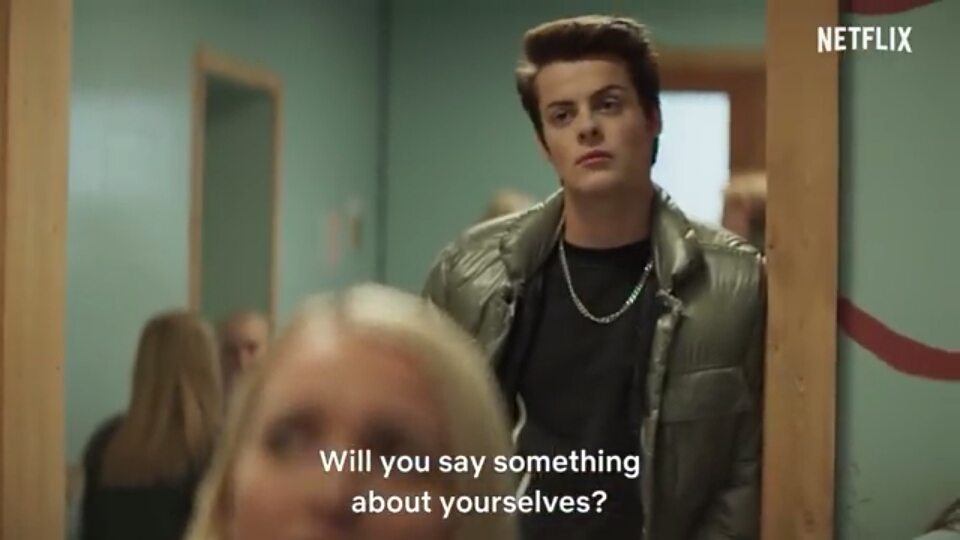 Ragnarok is an amazing combination of Nordic Mythology and upcoming future natural calamities. The story of a  Norwegian town, Edda, which is in the lap of nature surrounded by glaciers. 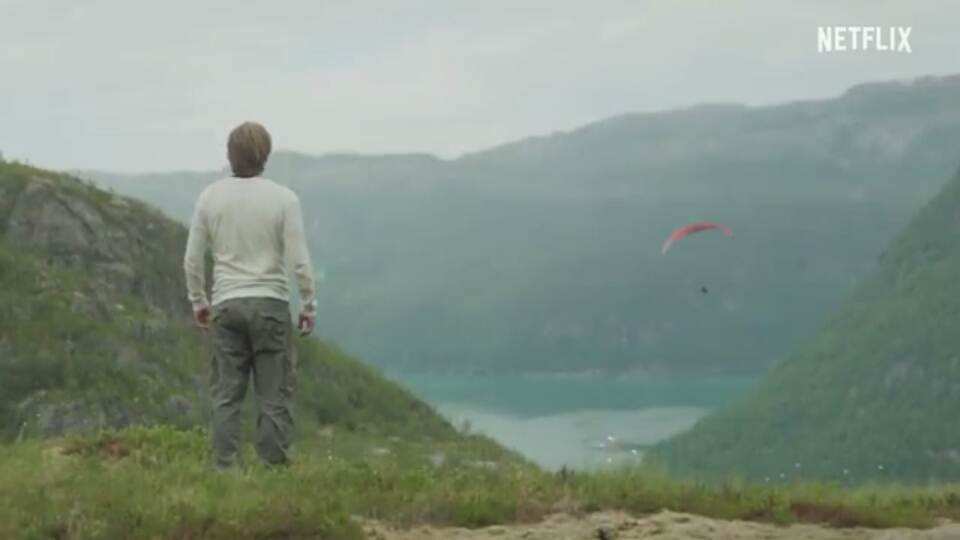 It is a six-part series originally in the Norwegian language. The series will be released on January 31, 2020. It speaks of upcoming Ragnarok because of human activities causing melting glaciers, warm temperature and violent downpours.

A young boy, Magne and his brother arrive in Edda. There, he discovers his powers which are more than that of the common humanity. He is a descendant of the Gods and Giants of Asgard. He has an important role to play in the upcoming Ragnarok. 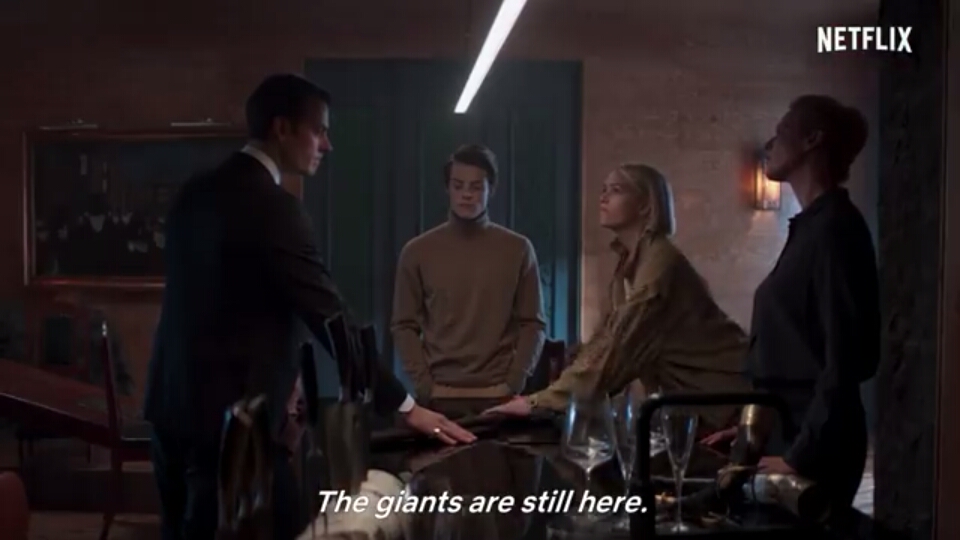 The plot is based on the pages of 113th Century Nordic text, Poetic Edda. It is the tale of  a tremendous battle between the Gods and the Giants. While this is going on, Jörmungandr, the World Serpent cracks the world apart with its writhing. Because of this, massive natural disasters happen. Thereafter, Gods are reborn alike humans.

SAM Productions, a Danish production company has produced the series. Award-winning writer, Adam Price is the creator, writer and executive producer of the show. The director of the series is Mogens Hagedorn. 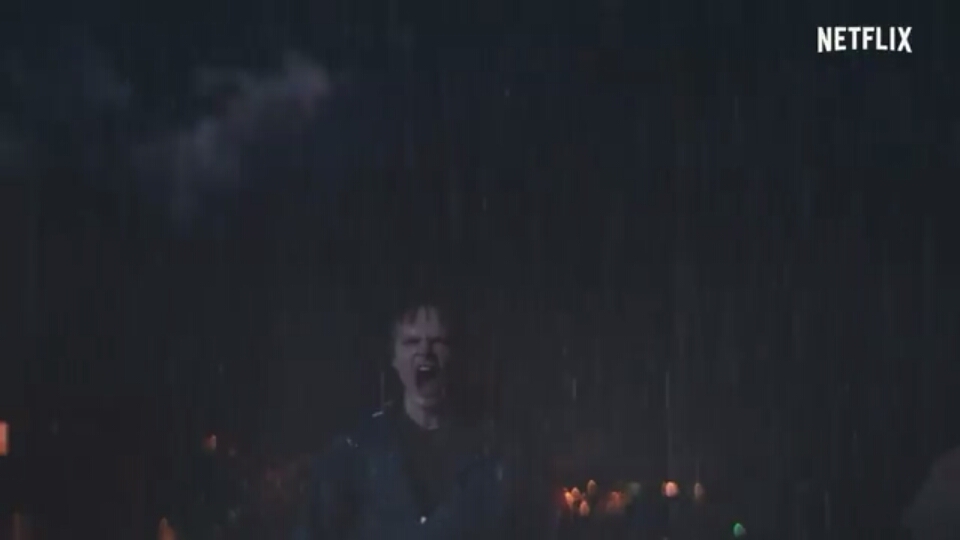 Netflix is back with new Mythical show “Luna Nera”. Check out When & Why to see this Italian Magic Drama.