Netflix is going to gift lovers Sequel of “To All The Boys I’ve Loved Before” in the Valentine Week. 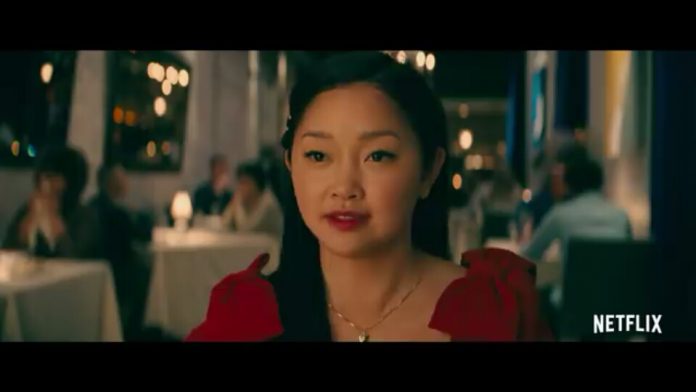 Netflix released To All The Boys I’ve Loved Before, a teen romantic comedy movie in 2018. The movie received a good positive response. It gained a 97% rating on Rotten Tomatoes and caused a hike in sales for Yakult, a Japanese sweet beverage consumed by the movie’s cast. 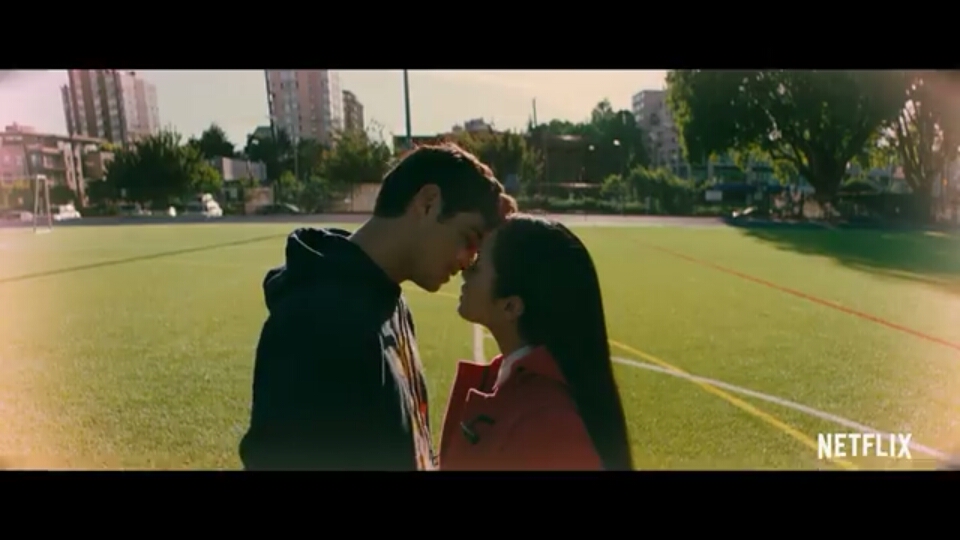 The fans are quite excited for the sequel of the movie. It is titled P.S. I Still Love You. The movie will show the development of the romance between Peter Kavinsky (Noah Centineo) and Lara Jean Covey (Lana Condor). Another lover of Lara, John Ambrose McClaren (Jordan Fisher) will be introduced in this movie. Michael Fimognari is the director of the movie.

The movie will be an adaptation of the second book of Jenny Han’s “To All the Boys” trilogy. So, you can read the book to get some ideas about the movie. The last volume of the movie To All the Boys: Always and Forever, Lara Jean is under post-production. 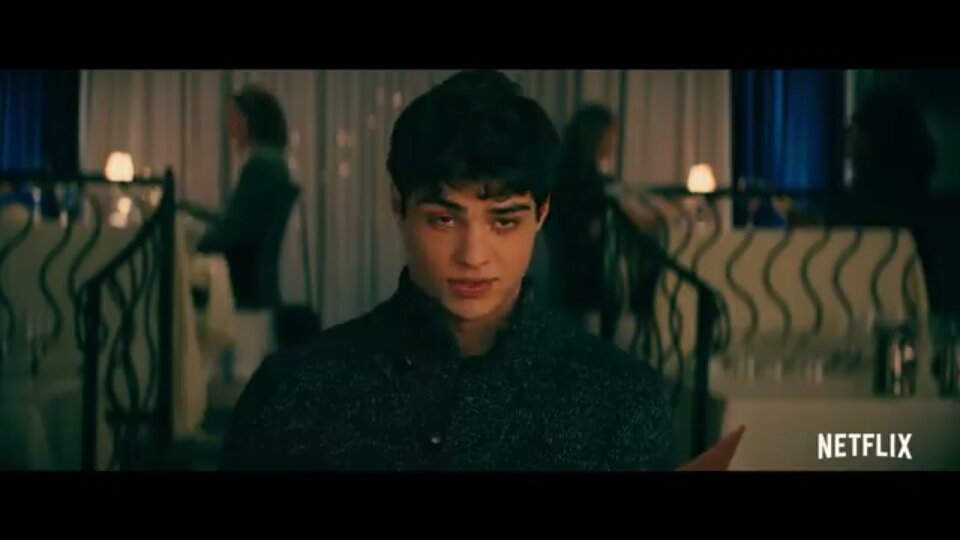 The trailer for the movie released on 19th December 2019. It shows a flashback to the first movie. After Lara Jean’s secret love letters are out, she finds herself in a fake relationship with Peter. But now they are in a genuine relationship and go on wholesome dates reliving happy memories. All appears going well until Lara Jean encounters her past middle school crush, John Ambrose McClaren. 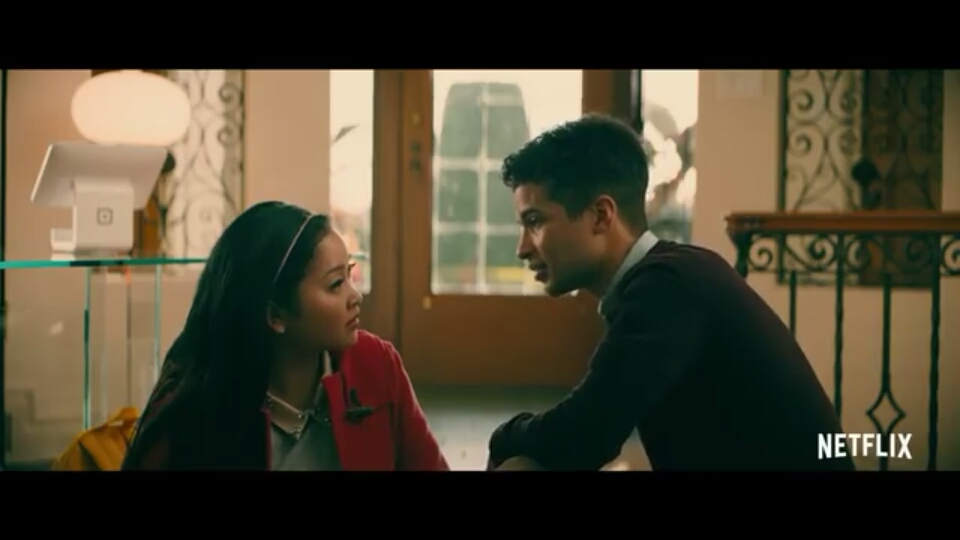 The addition of another character in the movie arises the interests of the audience in Lara’s life. So how will Lara manage herself with two boyfriends? Well, all will be revealed in the movie. The movie will release on 12th February 2020, two days before Valentine’s day.

Previous article
Supermodel Martha Hunt announces her Engagement with Photographer Boyfriend, Jason McDonald. Take a look at her Stunning Solitaire Ring.
Next article
Netflix is back with new Italian Mythical show “Luna Nera”. Check out When & Why to see this Magic Drama.