Netflix is back with new Italian Mythical show “Luna Nera”. Check out When & Why to see this Magic Drama. 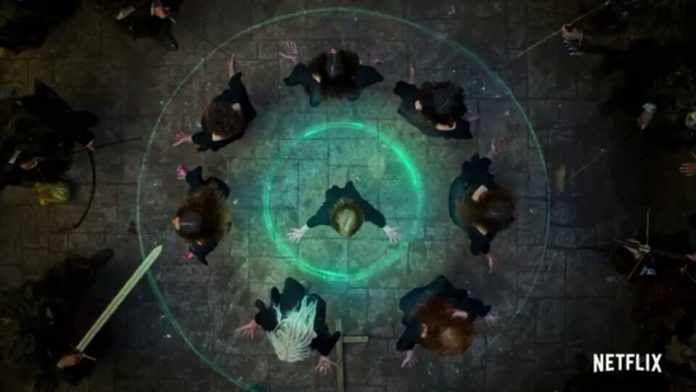 Mythical and magical stuff is one of the favorites of all. One of its biggest examples is the Harry Potter movie series. Every one of us loved to watch it. Not just the movies, but also the books which were the original scripts for the movies. The Harry Potter book volume is one of the top 10 most sold in history.

And Netflix is always eager for an opportunity to attract its viewers. As a recent example, it premiered The Witcher as a result of Game of Thrones’ popularity. Henry Cavill gave an outstanding performance in the show. So, this new year, the streaming giant has brought another show of the same genre. 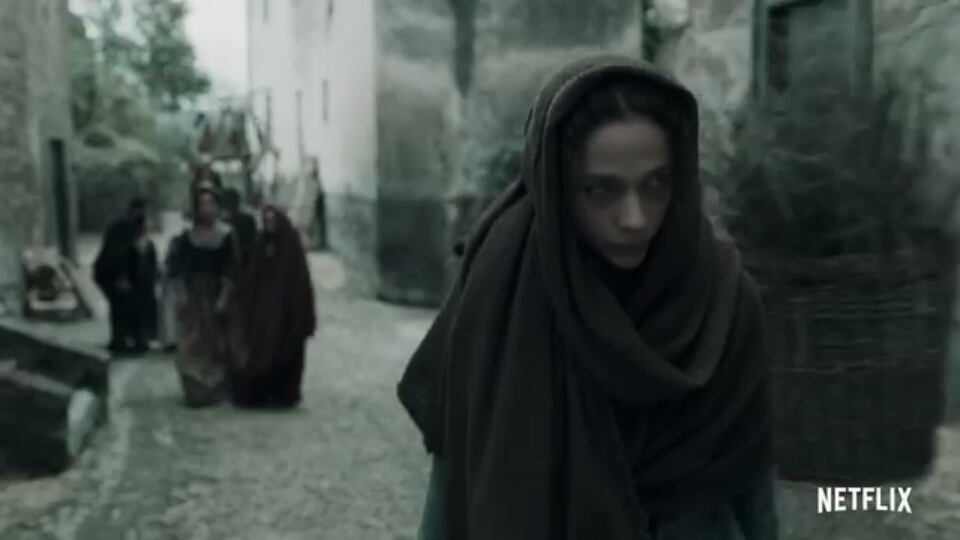 Luna Nera is an Italian series that will show its viewers the witchcraft in 17th century Italy. The first season of the show will air on 31st January 2020 consisting of six episodes. The only shortcoming here is that the show is originally in the Italian language. 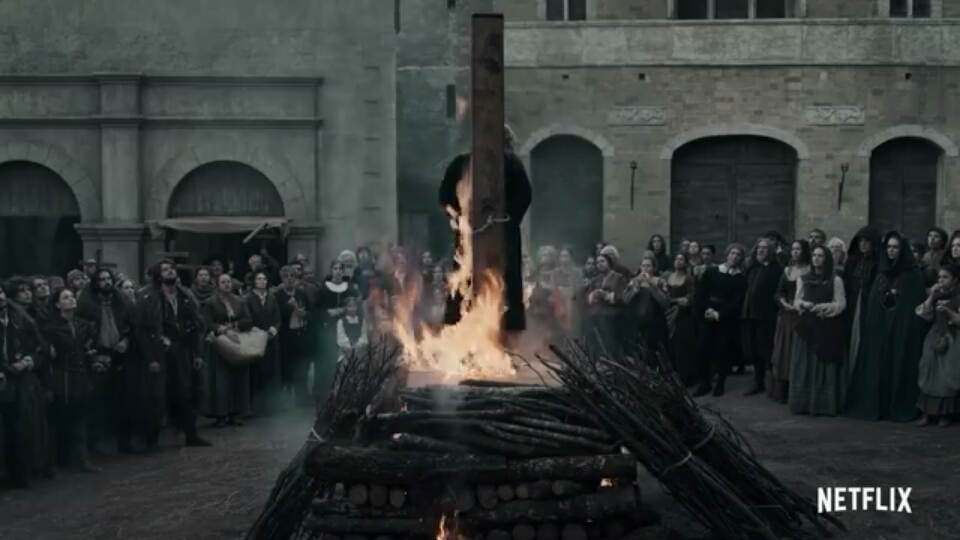 Luna Nera means Black Moon. A teenage girl has to leave her village with his brother because she is accused of witchcraft. She joins together with a group of women accused of the same charge. 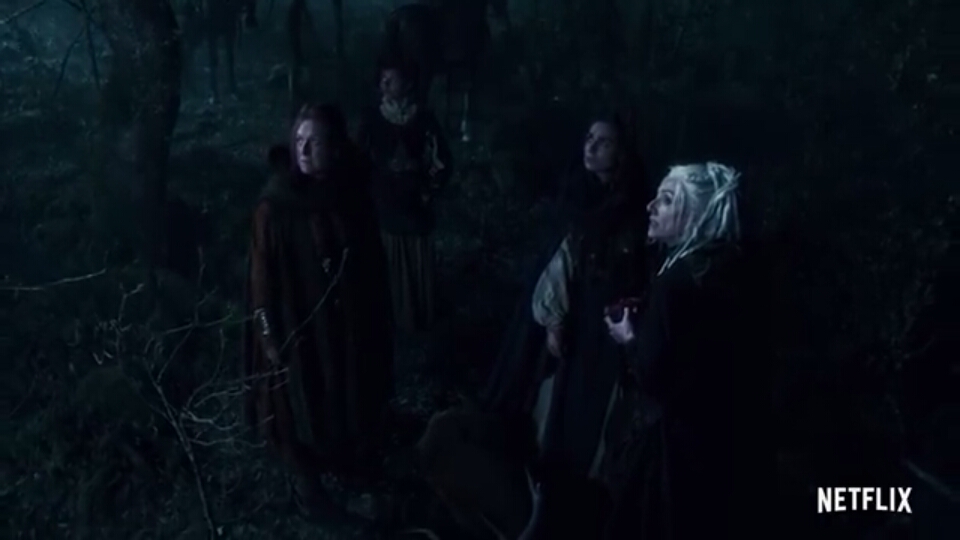 She feels her life is going better now but a twist comes in. Her boyfriend’s father is sent to chase and prosecute her for witchcraft. Now, she has to choose between her love and her destiny. 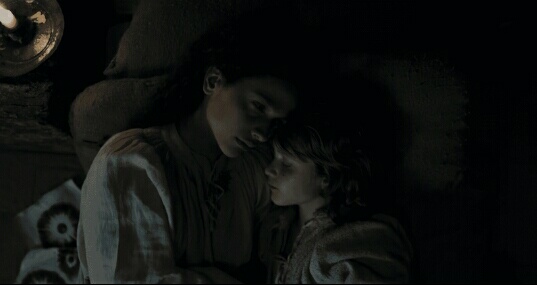 Previous article
Netflix is going to gift lovers Sequel of “To All The Boys I’ve Loved Before” in the Valentine Week.
Next article
Prank series “Jackass” is back with its Fourth Part. Details Inside!!!