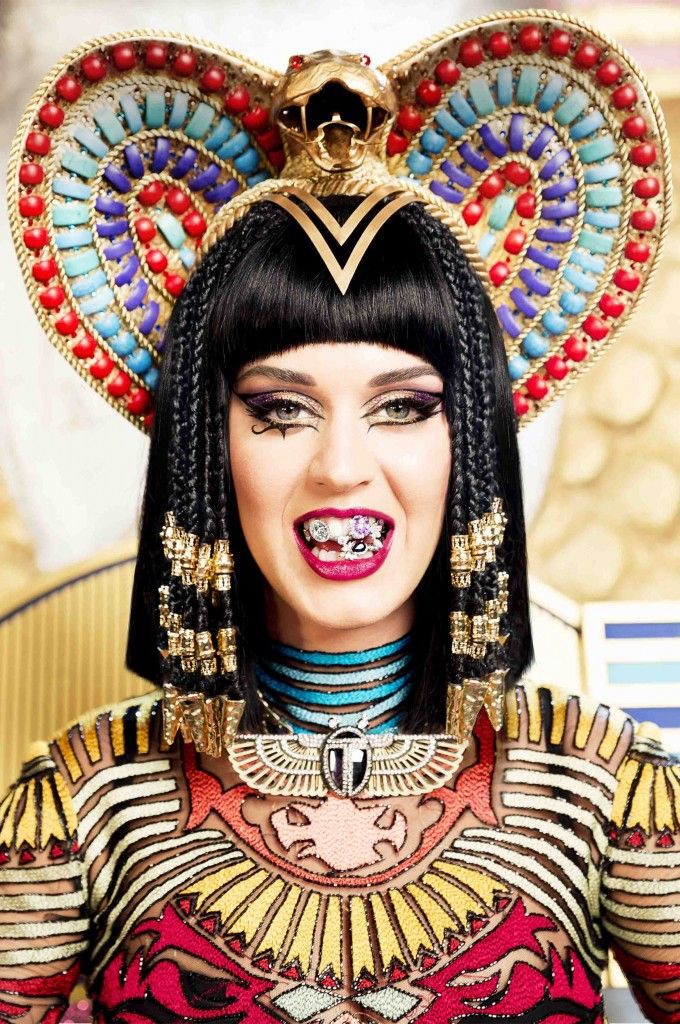 A verdict has arrived in Katy Perry’s copyright violation accusation – and the conclusions are not in her support. A nine-member jury in a Los Angeles attorneys on Monday constructed that Katy Perry and her songwriting team clumsily copied Christian Rapper Flame’s (also known as Marcus Gray) 2008 song “Joyful Noise” in her 2013 hit “Dark Horse” without Gray’s acknowledgment. As the arbitrament was read, Katy Perry, 34 was reportedly not present in the law court.

The crisis now has shifted to a penalty stage, where the jury will make a decision on how much Katy and her partners, including the song’s co-creators Dr. Luke and Cirkut, will be beholden for the copyright infringement, conferred by the aperture.

The trial that commenced at the beginning of this month assisted in settling the bone of contention over whether the nitty-gritty beat and instrumental line from Flame’s song were also used in Perry’s Grammy-nominated hit “Dark Horse.” Katy Perry’s counselors talked back that the beat and the song were not original, and the beat is too worn-out to be protected by copyright.

They also staked out in court on Thursday that taking into account as a copyright infringement would be unfavorable to songwriters and music as a whole. Katy Perry even announced herself on the first day of trial, calling up for 35 minutes on the stand how Dr. Luke and Cirkut carried her the instrumental track and that she never heard “Joyful Noise” and the artists back of the song. Nonetheless, Perry turned upon with the argument that her Christian music background wouldn’t have made her covert to “Joyful Noise,” according to Billboard, arguing that she mainly listened to secular music in contempt of her past. Perry’s lawyers contended that what little “Dark Horse” and “Joyful Noise” had in common were elemental music patterns that were not designated to copyright protection.