Looks like Miley Cyrus is all set to make her fans go crazy over her new hair look. 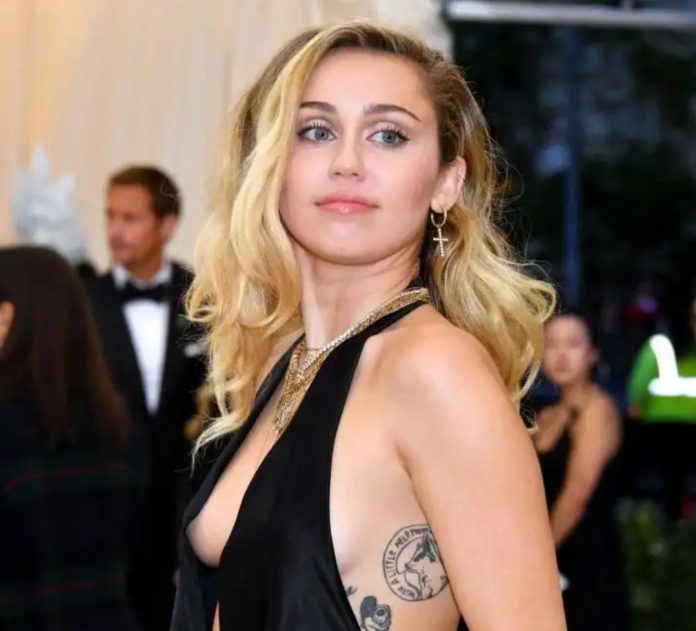 Miley Cyrus, a name which is all over the media these days due to the kind of relationships she is getting into, but looks like Hannah Montana has given the media something new to talk about which is her hair.

That’s right fellas, Miley Cyrus has got herself a brand new hairstyle and the one word you can say about this hairstyle is that it looks “rocking”. The pop-diva has shared her looks at various social media platforms which left her fans completely awestruck. The hairstyle is full blonde just like the way her hair color was but with no brown ends rather than it’s a kind of bob with a more wild and reckless approach.

The star revealed that this hairstyle was gifted by her mother as a while ago, she shared the videos of her mother slashing out the ends, although we are not sure but looks like a lot of terrible actions were carried out by the singer’s mother and the results were turned out to be a setback. So the singer took a more professional approach after that with the help of her hairstylist Sally Hershberger who turned the whole look into a masterpiece. 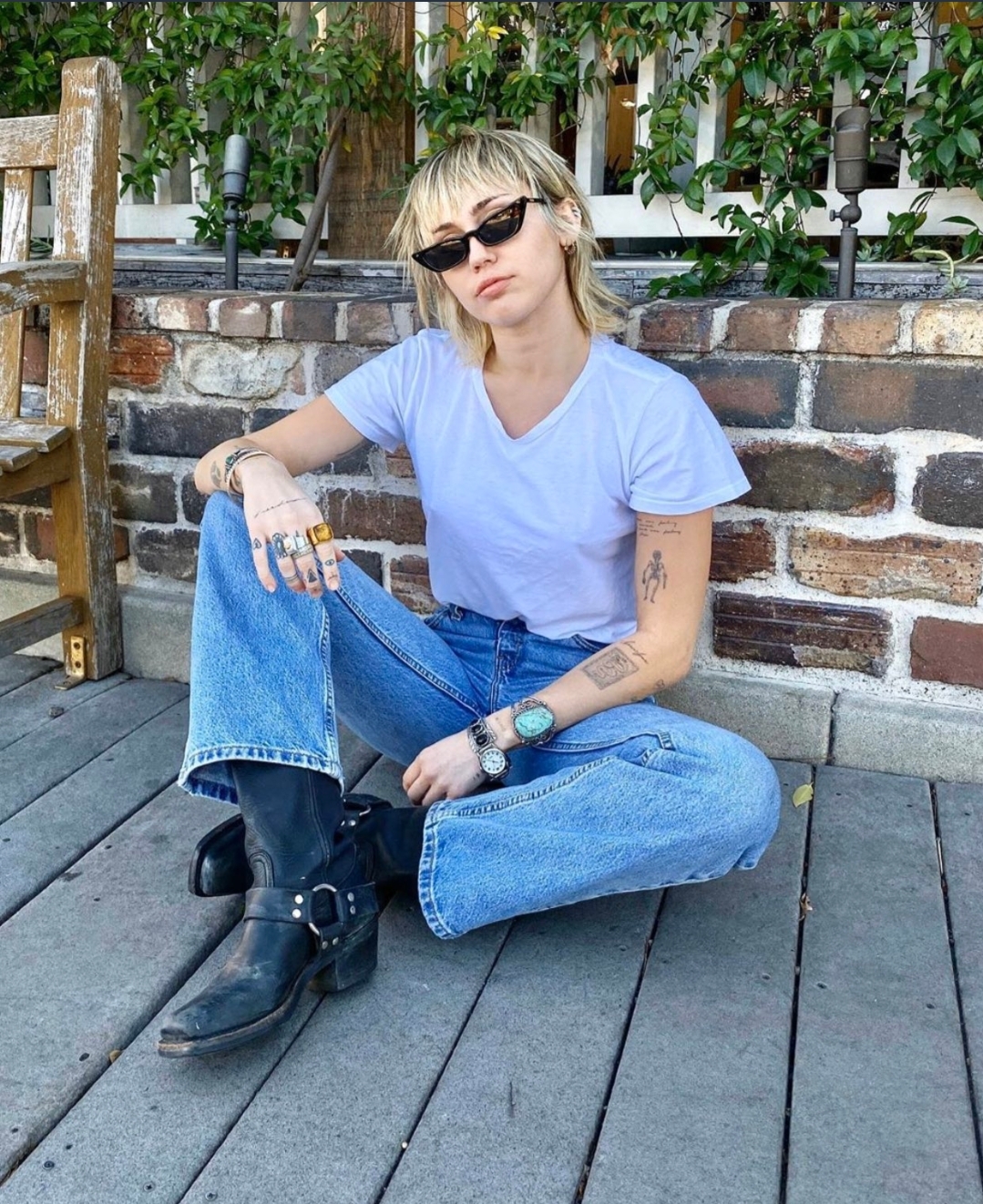 Without a doubt, her fans were more than just confused and for her new look, the celeb got mixed reviews as it this look was followed by her 27th birthday and by the end of the year pulling off a stunt like that, was an eye-catcher for the fans. The hairstylist also revealed the way that how she was able to give Miley this look by posting “ The look was fairly simple to achieve as she uses scissors at first and then razor to make it look sharp”. So, if somebody wants to get a look like this, they should get started.

Previous article
Cousins from Utah may get Arrested for Having a “Child Together”.
Next article
Netflix set to release the much awaited Narcos Season 2 in February!!! Details Inside!!!