More
HomeTop TrendingLocke and Key: Laysla de Oliveira stars in Code 8 after a...

Locke and Key: Laysla de Oliveira stars in Code 8 after a splendid perfomance in the horror series 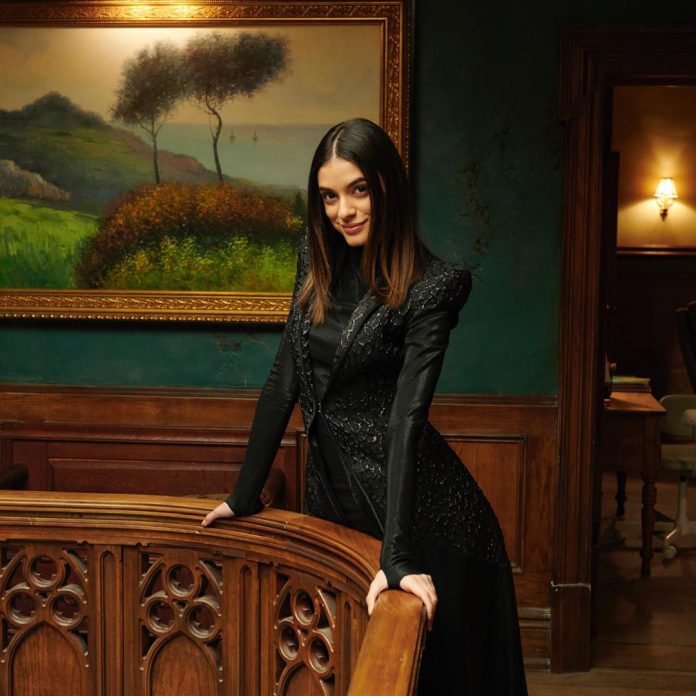 An American Web series based on horror comic book Locke and Key, written by Joe Hill got released this year in Feb 2020 with 10 episodes.

By the end of the first season, the ravishing, Dodge played by Laysla de Oliveira pop up as strong against the three siblings. She is known for working in Code 8 which got released in 2020 and quickly ruled over Netflix. 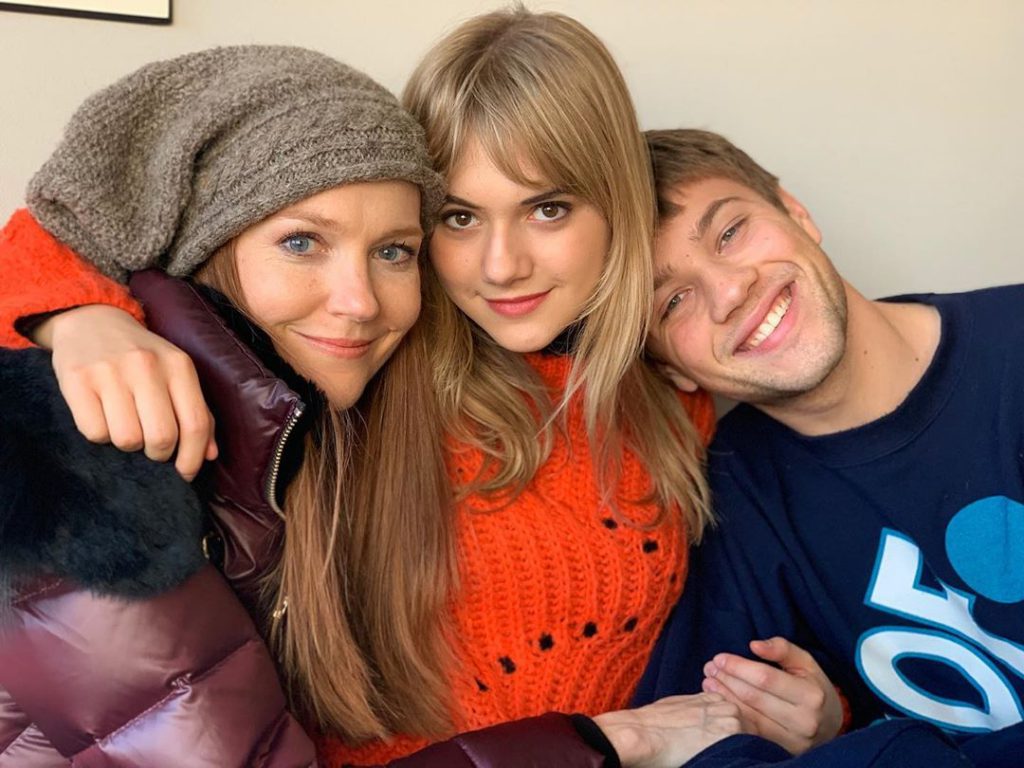 Oliveira presented Dodge as the coolest villain, carrying an evil spirit. Although, she also proved to be a big twist. The three siblings named Bode, Tyler, and Kinsey, played by Jackson Robert Scott, Conner Jessup, and Emilia Jones. They all three have recognized their biggest enemy Bodge.

During the episodes, siblings made their discovery that antagonist is two in one. The one is an echo of the dead Lucas,  played by Felix Mallard. Felix has basically used the identity key to shift herself from the deceased to a beautiful young lady named Dodge. However, it is uncovered in the 10th episode that Felix Mallard is Dodge, titled as ‘Crown of Shadows’.

The other huge surprise, you get by the end of the series is that Dodge is also Kinsey’s boyfriend, whose name is Gabe, played by Griffin Gluck. 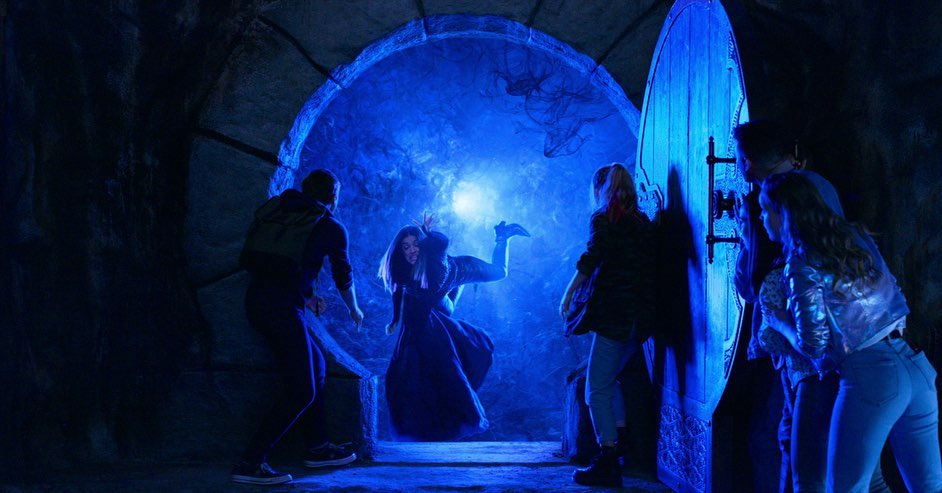 Layla De Oliveira played a strong role as Maddy in the movie Code 8. She was Garrett’s girlfriend and Crime partner. She has the power to generate and manage heat. However, she is the most important part of the gang.

Code 8 is a science fiction film created by Jeff Chan. The film revolves around a man who is unhappy with his life. However, but he has Super power, who combat with police after petty crime.

Layla playing the role of different female and male, De Oliveira talks about the same as she said how funny and surprising it is to play multiple roles. Although she knew where all roles will take her. She found it very cool to explore different forms of bodies as she is playing Lucas and Gabe which are already different from each other.

Not only that tricked the sibling and their friends, but she also used that identity key to create Rufus and Ellie. The Showrunner, Carlton Cuse, and Averill have begun to write the second season. So, we have to wait for season 2 to find out what happens next.