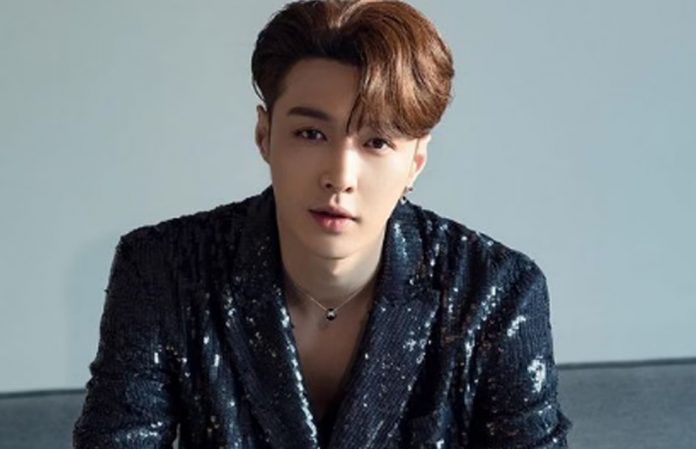 While all the fans of k-pop band are well aware about EXO boy band. The band has today completed its 10 years as a band. However, as the band is busy celebrating its remarkable 10 years in the entertainment industry. We have an announcement from one of the band member Lay Zhang. But what is that announcement?

Well, as the popular k-pop boy band EXO began its journey back in the year 2012. We had the team of EXO entertaining all their fans everytime. Yet, it was today on the occasion of the band’s 10th anniversary that the band member Lay Zhang made a shocking announcement for all his and EXO fans.

Certainly, the shocking news was about his departure from the SM Entertainment which serves as the agency behind the EXO band. As the Chinese rapper turned 30, he is leaving the band more to focus on his career in China.

Lay shared a beautiful handwritten note for his departure announcement

Alongside celebrating the iconic 10 years of the band EXO. The band member Lay, took to his Instagram to reveal the sad news about him leaving the SM Entertainment and EXO on completing a decade with them.

However, what was hard to miss in his Instagram post was his beautifully handwritten note to announce his goodbye. In his note, he expressed his love for the band and the bandmates. He shared that though he is leaving the band, he would still be available for his EXO team mates as they are still a family.

See also  Chief of Grammys Harvey Mason Jr writes is now seeking financial aid from the Congress for the music community during coronavirus pandemic. Read to know all details.

Finally, before he went on to sign off with his heart touching post, he wrote the line as “Love you forever”. His goodbye post for the fans was truly full of gratefulness Lay had in his heart as he thanked everyone.